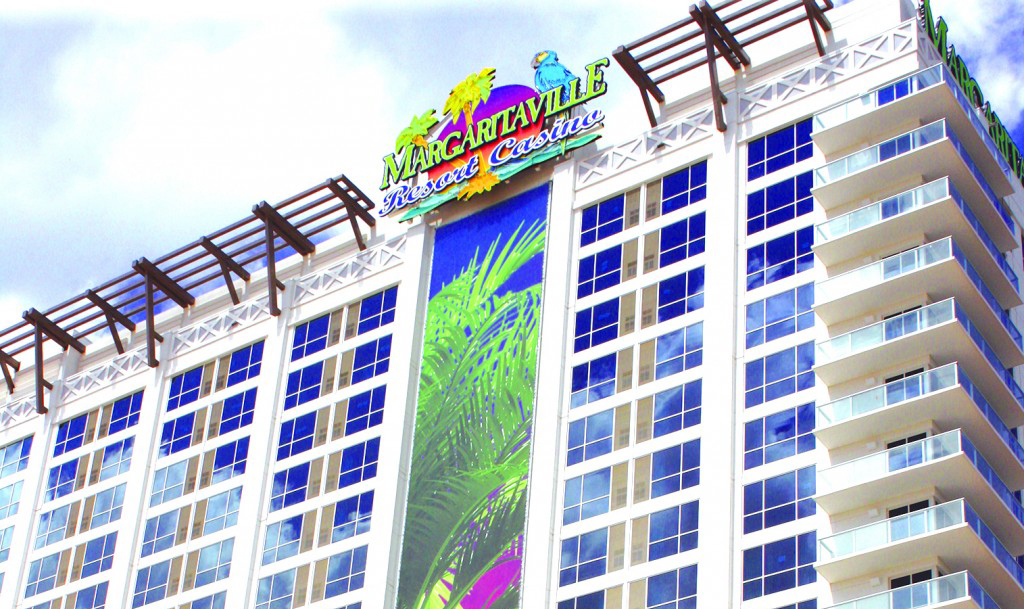 By David Jacobs, The Center Square

Every Louisiana casino except one took in less revenue this past June compared to the same month last year, according to numbers reported by the Louisiana Gaming Control Board.

Margaritaville in Bossier City reported a 0.6 percent increase in June over its take from the same month last year.

But the Shreveport-Bossier market as a whole still was down almost 12 percent, with two properties declining by more than 20 percent.

The Lake Charles market was down about 10 percent. L’Auberge Lake Charles showed the market’s biggest year-to-year decline of almost 15 percent.

Baton Rouge showed the biggest declines, both market-wide and for a single property. Baton Rouge as a whole was down about 13 percent, while the Belle of Baton Rouge took in 43 percent less revenue than in June of last year.