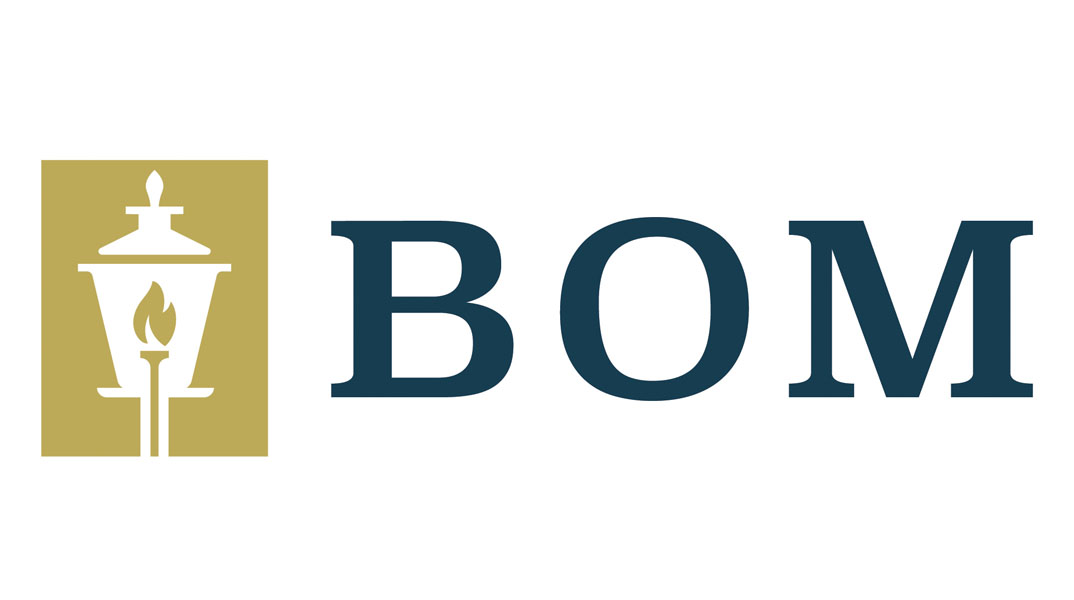 Following completion of the acquisition, First State Bank will merge with BOM Bank. The terms of the definitive agreement were not disclosed.

Upon completion of the transaction, BOM Bank, which currently operates 14 locations in Bienville, Bossier, Caddo, Grant, Natchitoches, Rapides and Sabine parishes in Louisiana, will expand its footprint with the addition of First State Bank’s full-service branch located at 101 Worth St. in Hemphill, Texas. Staffing changes are not anticipated in connection with the pending transaction. The acquisition will bring BOM Bank to 15 locations and marks the northwest Louisiana community bank’s first entrance into the Texas market.

“We see East Texas as a natural fit for our current banking model, and the region aligns well with the markets in which we currently operate,” says Ken Hale, president and CEO of BOM Bank. “We take pride in being a community bank that knows our customers by name, and we look forward to welcoming First State Bank’s customers, as well as residents of communities throughout East Texas.”

Robert Russell, president of First State Bank, said “BOM Bank is deeply familiar with small town banking and will be an excellent fit with the Sabine County community. We are confident our customers will be pleased with the additional banking services offered through BOM Bank. We may have a new name, but the faces that customers know will be the same.”

Russell and the rest of the team at First State Bank will continue to serve customers in Hemphill, Texas.

Erich Heinold, chairman and CEO of First State Bank, added, “We are pleased to announce our partnership with BOM Bank. After considering our shareholders, employees, customers and the community, our board unanimously approved the merger.”

On June 30, 2019, Grant Bancshares completed a private placement offering of its common stock to existing shareholders and a select group of new, strategic investors within its market area. Through the offering, which was over-subscribed, Grant Bancshares raised over $10.5 million in additional capital.

Grant Bancshares, Inc., headquartered in Natchitoches,, is a registered financial holding company that provides a broad range of banking, financial and insurance services through its wholly-owned subsidiary, BOM Bank, and its subsidiary, BOM Financial Services, L.L.C. BOM Bank was established in 1903 in Montgomery, La., and has a strong tradition of supporting the northwest Louisiana communities in which it operates, combining hometown values with modern, full service personal and business banking products in a number of convenient locations. For more information, visit bofm.com.

First State Bank was established in 1944 in Hemphill, Texas. It has continuously served Sabine County for approximately 75 years. From its office and drive-thru at the corner of highways 87 and 83 in Hemphill, the Bank provides commercial and retail banking services to the local community. First State Bank’s website is located at www.firststatebankhemphill.com.