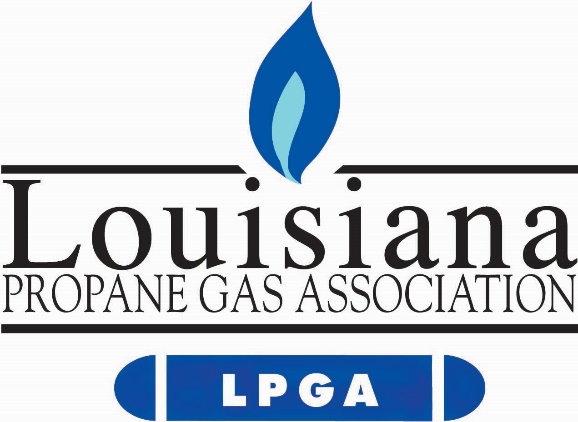 BATON ROUGE – The Louisiana Propane Gas Association (LPGA) held their quarterly board of directors and annual general membership meeting on Monday, June 17, 2019 during the APGA/LPGA Summer Convention at the Hilton Hotel in Pensacola Beach, Fla.

During this meeting, the 2019-2020 board members were elected, which included President Ralph Poole of Bergquist, Inc.

As Louisiana’s affiliate chapter of the National Propane Gas Association, the LPGA serves as the professional membership association for liquefied petroleum dealers throughout the state. To learn more about the safe and efficient use of propane, please visit www.lapropane.org.