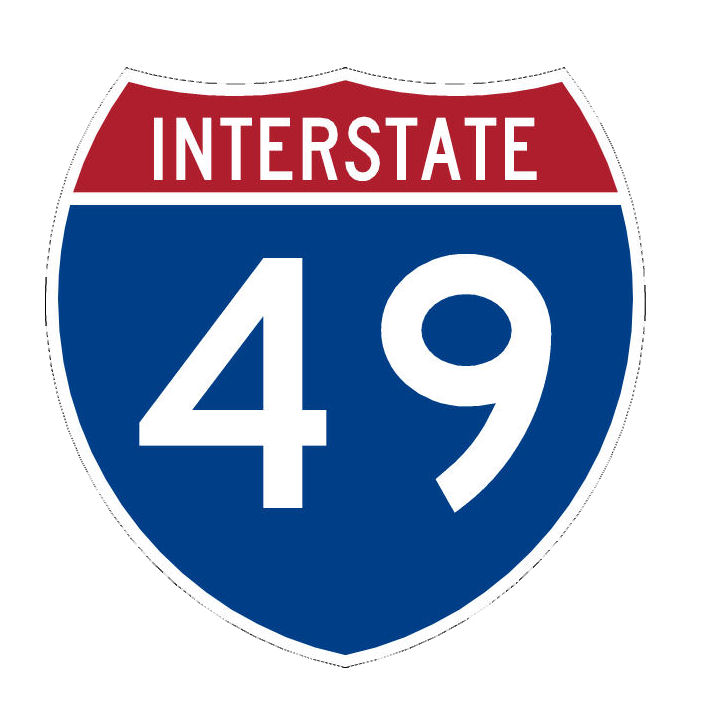 The Greater Shreveport Chamber of Commerce, the Shreveport-Bossier Committee of 100, the North Louisiana Economic Partnership and the I-49 International Coalition applaud the members of the Northwest Louisiana Delegation for there unanimous bi-partisan support for funding the I49 Inner City Connector (ICC).

Spearheaded by Representative Larry Bagley in the House and Senator’s Peacock and Tarver in the Senate, the allocation of $100M to the I49 ICC is a major step forward in the completion of this critical artery. Positive votes from Rep. Jim Morris, Rep. Sam Jenkins, Rep. Barbara Norton, Rep. Cedric Glover, Rep Alan Seabaugh, Rep. Thomas Carmody, Rep. Raymond Crews and Rep. Dodie Horton as well as Senators Ryan Gatti and John Milkovich reflect the broad base of support of the community for this critical central artery.

“We are so appreciative of the leadership demonstrated by the members of our delegation in securing critical funding for the I49 Inner City Connector,” said Dr. Timothy Magner, President of the Greater Shreveport Chamber of Commerce. “Our economic outlook is stronger today because of their collaboration across the aisle, across the capitol and across the river”.

For more than 20 years, business, political and community leaders throughout our region and across the political spectrum have come together to promote the completion of the I-49 North Extension and the I-49 North Inner-City Connector, pieces of a larger national roadway that links Shreveport with the rest of the nation.

“I49 is a multi-generation project,” stated Chris Elberson, Chairman of the Committee of 100. “Those who came before us completed I49 North and made significant progress on I49 South. The I49 Inner City Connector is our responsibility and we appreciate our legislative delegation helping to bring this critical artery one major step closer to fruition”.

“As the region’s economic development agency, we at NLEP recognize the regional and state impact that the I49 ICC will have,” stated Scott Martinez, President of the North Louisiana Economic Partnership. “For the NWLA delegation to coalesce around this important project and to deliver in such a fashion speaks volumes for what is possible for our region”.

The culmination of this decade’s long effort is reaching a critical juncture with the expected imminent release of the Record of Decision for the Inner-City Route 1. The $100 Million allocated to the I-49 ICC by the legislature will allow this project to proceed apace adding significant economic benefits to Shreveport, Caddo and beyond.

“The I49 ICC is essential not just for Shreveport-Bossier and Louisiana, but it has national and international implications,” said Gard Wayt, President of the I49 International Coalition. “I49 is links the US with two of our largest trading partners and we owe it to our nation to complete this roadway.”

The I49 ICC is an economically vital, much studied, well vetted project, and public support is overwhelming. Over the course of more than twenty-five public meetings and listening sessions held since the inception of the ICC project, 94% of the public favor Route 1 through the city. In addition to the numerous resolutions of support from our area business groups attached to this letter, the members of the North Louisiana Council of Governments (NLCOG) also unanimously selected Route 1 as the locally preferred alternative.

As a business community, we are committed to the completion of the I-49 ICC and to the positive impact we know it will have on the future of our city, parish, region, state and nation. We thank our entire legislative delegation for their collective effort in helping to drive economic development and broad-based prosperity for all of us in Shreveport-Bossier.