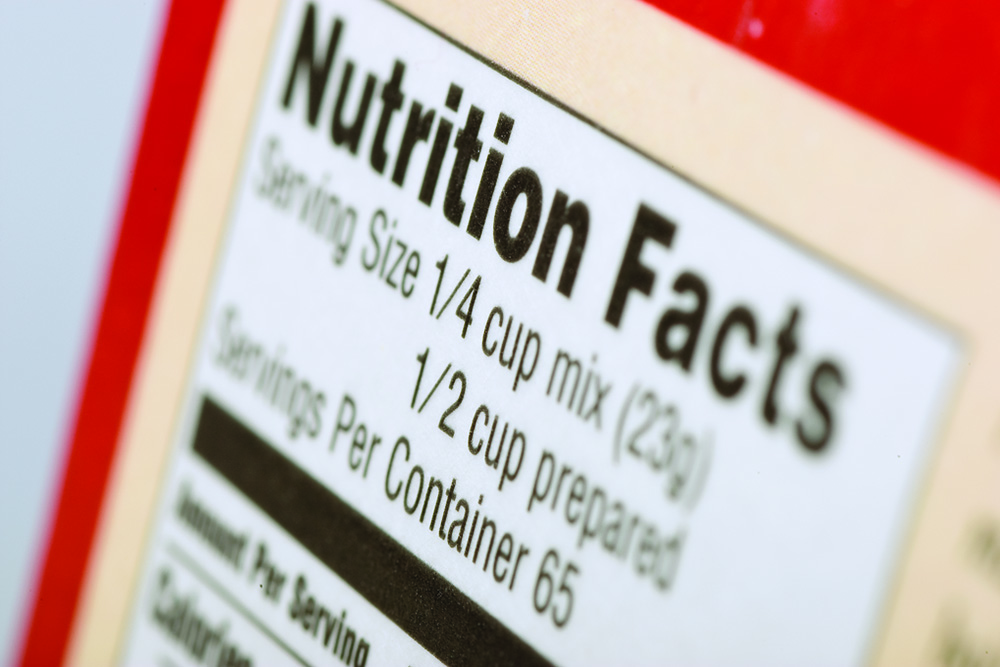 BATON ROUGE — A proposal that would call for “truth in labeling” in food products Monday cleared the House 58-29, sending the bill back to the Senate for review before it could head to the governor’s desk.

Rep. John Stefanski, R-Crowley, who presented the bill on the House floor, added an amendment that would allow terms like “riced cauliflower” to be printed on labels but still ban “cauliflower rice.”

“Call it what it is,” Stefanski said. “Don’t piggyback off of what our farmers in Louisiana have spent years and years marketing.”

The bill has been backed by state agricultural groups, including the Louisiana Cattlemen’s Association, and by Commissioner of Agriculture Mike Strain.

Supporters said the bill would help protect the state’s agricultural industries. They also contended that consumers would be protected from labeling that is deceptive or misleading.

“This is a Louisiana bill, said Rep. Katrina Jackson, D-Baton Rouge. “We’re heavily entrenched in agriculture. When we produce something in our state, there should be no confusion about what it is and who’s produced it.”

The proposal would limit fair competition to plant-based products, opponents argued, and the new labels would redirect consumer’s interest.

“I don’t feel the consumers are confused,” said Rep. Beryl Amedée, R-Houma. “The bill is an overreach that will set Louisiana apart from the rest of the states. Grocers will suffer the effects as people have to go online to get these products.”

Stefanski, however, contended that only the product manufacturers would be penalized for mislabeling products, not the grocers.

Rep. Walt Leger, a Democrat of New Orleans, argued that consumers would just go online to buy the outlawed products and that local businesses would suffer.

The legislature authorizes Strain, the agriculture commissioner, to distribute fines of up to $500 to violators for each mislabeling offense. Strain also would be allowed to request “injunctive relief” to prevent companies from selling misleading products in the state.

Strain has acknowledged the proposed legislation could bring litigation from food companies who might say the bill would violate their First Amendment rights.

The proposal has received bipartisan support and previously passed the Senate floor with unanimous support.