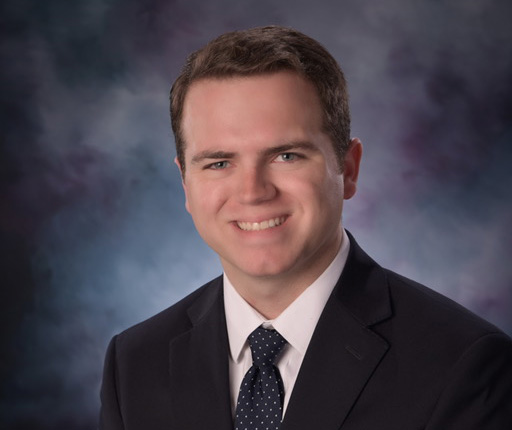 Nearly one million men and women in the United States are employed by interstate transportation companies as long-distance truck drivers.  The companies which employ these drivers range from national transportation operations to regional “mom and pop” businesses based right here in north Louisiana.

Arbitration does not involve the filing of a lawsuit.  Arbitration is less formal, and the procedures are simplified.  One of the key distinctions between arbitration and litigation is that the chosen arbitrator – as opposed to a judge or jury – will hear both sides of the dispute and render a decision.  Most decisions by an arbitrator are binding, meaning that the parties must accept the arbitrator’s decision and cannot later seek to resolve the same dispute in court.

For years, the Supreme Court enforced arbitration agreements between employers and employees in accordance with the Federal Arbitration Act.  However, the Act specifically exempts certain segments of the workforce, including interstate transportation workers, from being bound by arbitration agreements.  Most courts have read the Act to mean that only regular employees, not independent contractors, were exempt from arbitration.  Thus, binding arbitration clauses were generally enforceable against independent contractors in the interstate transportation industry.

Luke Whetstone is an associate for Cook Yancey King and Galloway. He primarily focuses his practice on labor and employment, commercial litigation, professional liability, and commercial carrier liability.