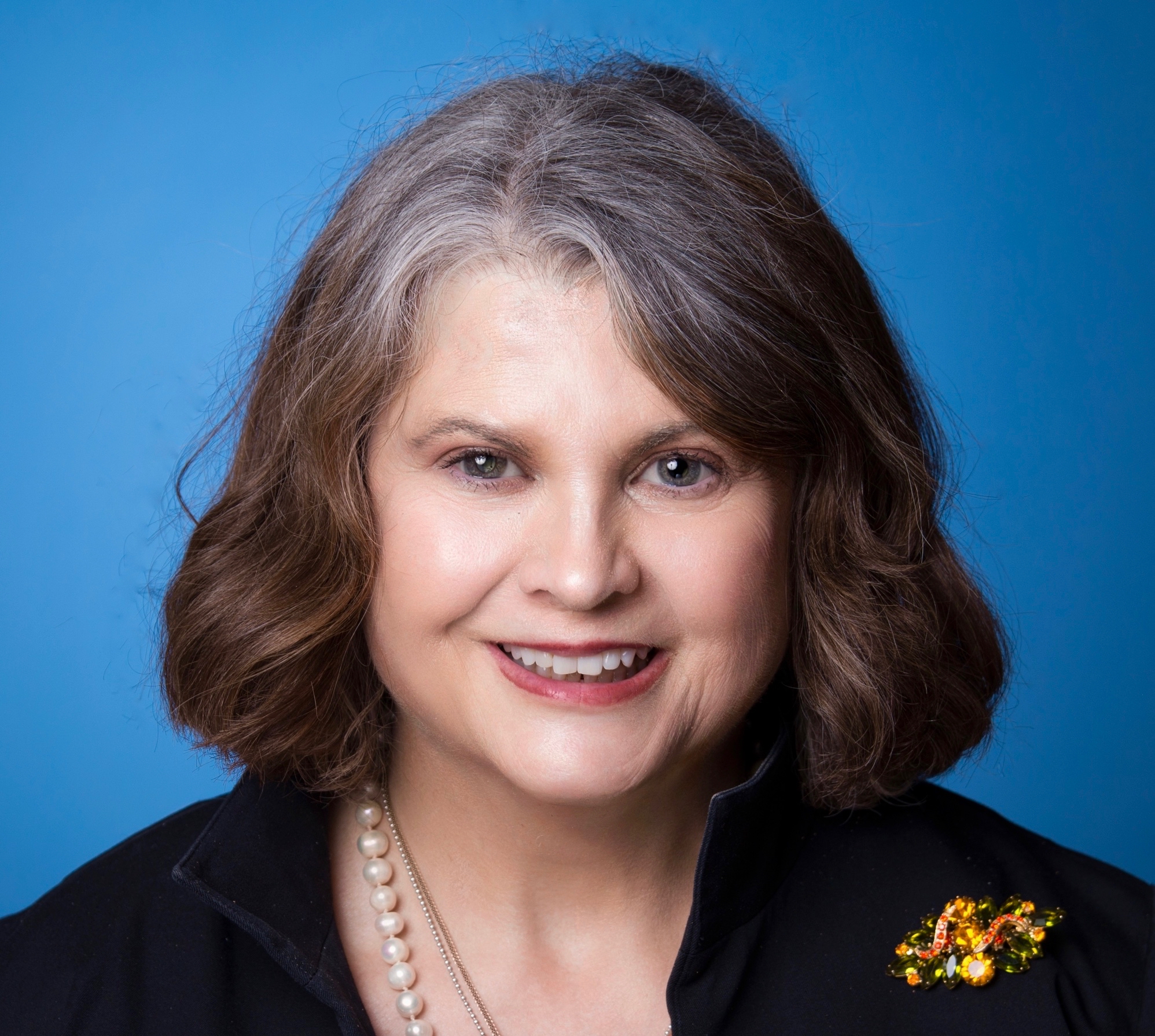 Dr. Fitz-Gerald will represent the APA serving a one-year term as Assembly Recorder. The APA Assembly is a deliberative, advisory body to the APA Board of Trustees. The Assembly represents and serves the needs of the district branches and state associations and recommends actions to the Board of Trustees.

The Assembly is officiated by a Speaker, Speaker-Elect and Recorder. The American Psychiatric Association, founded in 1844, is the oldest medical association in the country. The APA is also the largest psychiatric association in the world with more than 38,500 physician members specializing in the diagnosis, treatment, prevention and research of mental illnesses. APA’s vision is to ensure access to quality psychiatric diagnosis and treatment.

Dr. Fitz-Gerald was named a Distinguished Life Fellow (APA) in 2016.