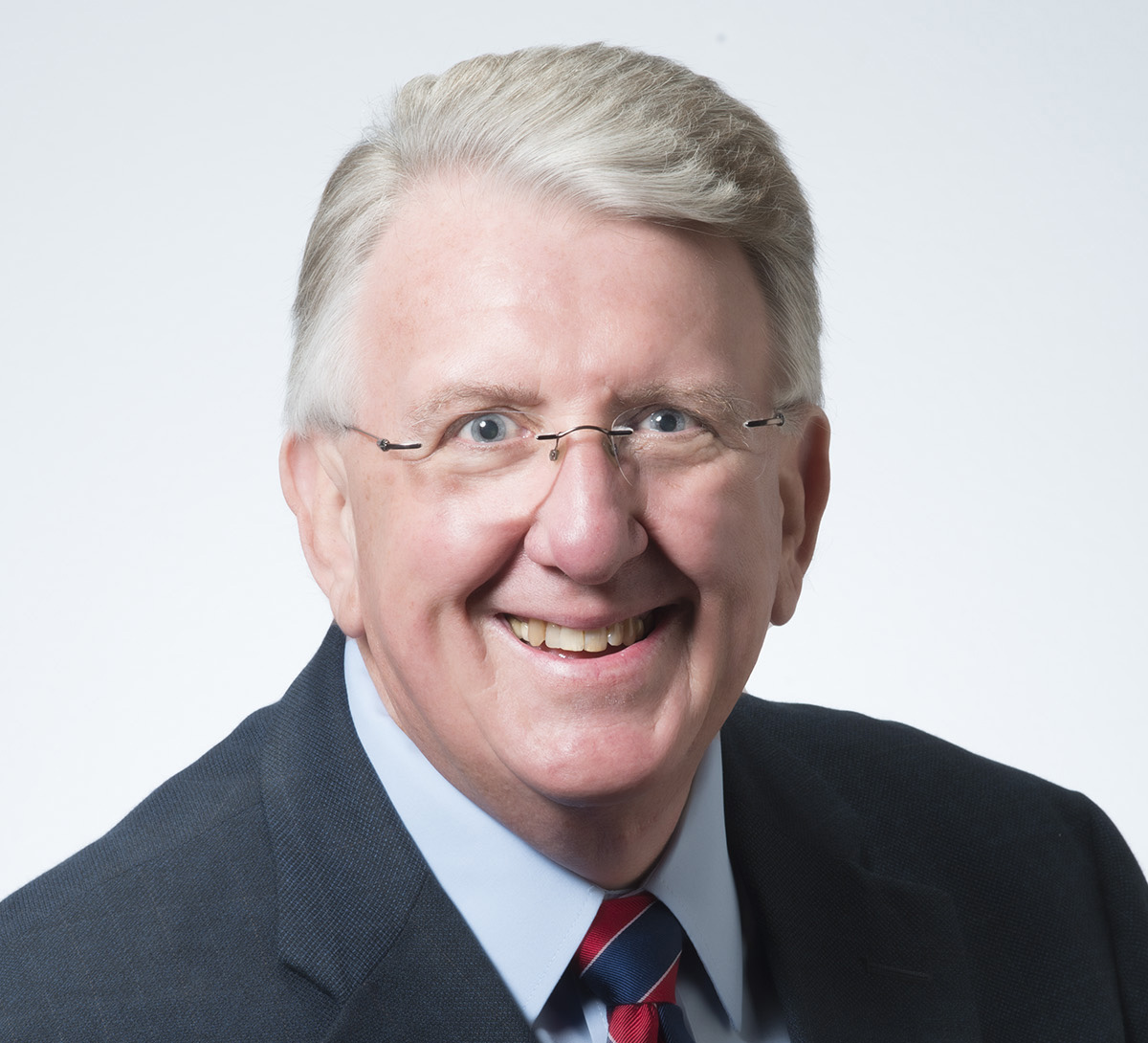 Jeter joined Louisiana Tech as a Professional-in-Residence at Louisiana Tech in 2015. He previously served as an assistant professor of civil engineering for the University during the 1985 and 1986 academic years and as an adjunct professor of engineering technology at Bossier Parish Community College during the 2006, 2007 and 2008 academic years.

“I am truly honored to be appointed to the LAPELS board and to have the opportunity to serve my profession,” Jeter said of his selection to the board.

Prior to 2015, Jeter served as the chief estimator for several companies, including F. J. Burnell, Inc., Angelo Iafrate Construction, LLC and Plaquemine Contracting Company, Inc., and is an experienced project manager. Jeter, a registered professional engineer in Louisiana and Mississippi, is a past president of the Shreveport Chapter of the Louisiana Engineering Society and a past chairman of the Northwest Louisiana District of Associated General Contractors. He is a member of the Chi Epsilon National Civil Engineering Honor Society and the Tau Alpha Pi National Technology Honor Society.

The LAPELS board, established in 1908, is the second oldest licensing board of its kind in the U.S. It consists of eleven board members: nine licensed professional engineers and two licensed professional land surveyors. The purpose of the organization is to “safeguard life, health, and property and to promote the public welfare.”