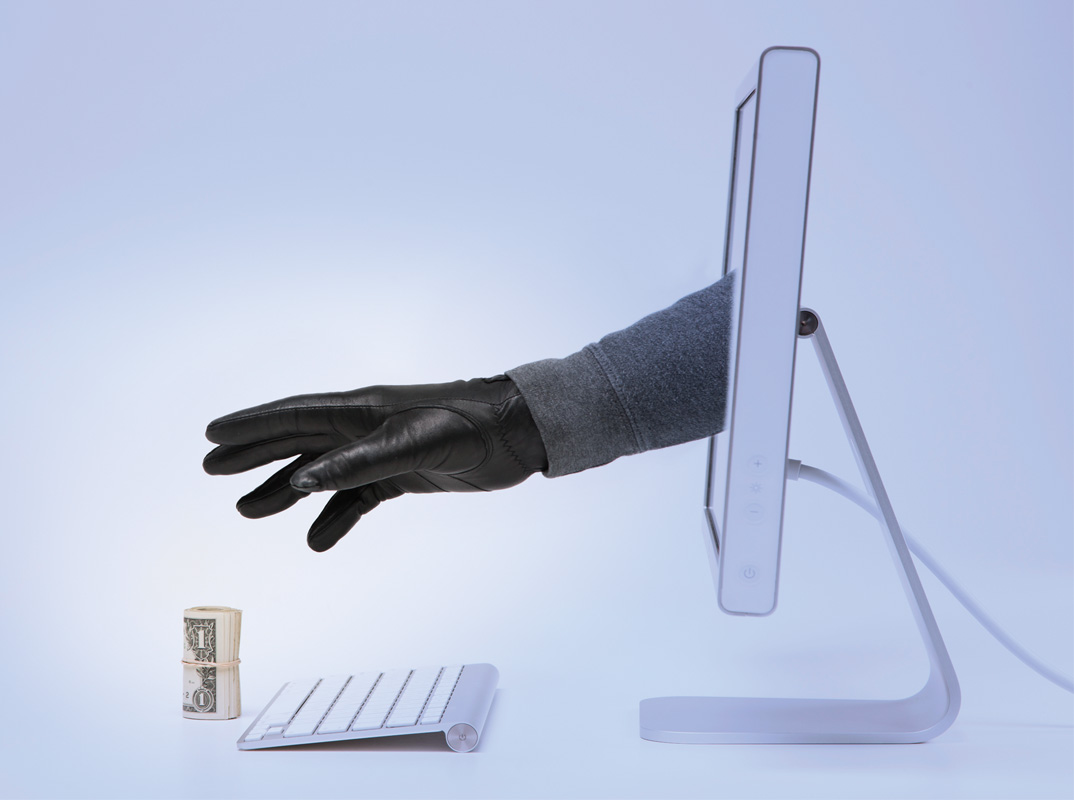 An in-depth investigative study by Better Business Bureau (BBB) finds that fraudulent consumer goods are ubiquitous, difficult to tell apart from the legitimate products they are counterfeiting, and stem from a large network of organized criminals and credit card processing mechanisms that are willing to support them.

Research shows that eight in 10 Americans shop online, and the dominance of online retail means nearly anything can be bought online, sometimes at discounts that seem too good to be true. However, nearly anything available online can be counterfeited, and research also shows that one in four people have bought something online that turned out to be counterfeit.

The investigative study – “Fakes Are Not Fashionable: A BBB Study of the Epidemic of Counterfeit Goods Sold Online” – looks at the prevalence of counterfeit consumer goods and the criminal systems that circulate them. It digs into the scope of the problem, who is behind it, the multi-pronged fight to stop it and the steps consumers can take to avoid it.

The risk of encountering counterfeit goods can affect any online shopper. These goods range from brand-name sunglasses and handbags to golf clubs and consumer electronics, as well as many other kinds of products. BBB’s report finds that any shippable item with a reputation for quality and sizable markup is a candidate for counterfeiting. While counterfeit goods often are reputed to be deeply discounted, in reality, counterfeit sellers regularly use selling prices that are close to the price of the real product, so the prices offered are no longer a signal that the product is counterfeit.

The cost of counterfeiting affects not only consumers who lose money by receiving products not as advertised, but also the broader U.S. economy. BBB’s report finds that counterfeiting and intellectual property piracy cost the U.S. economy $200-$250 billion and 750,000 jobs annually.

In the last three years, BBB has received more than 2,000 complaints and more than 500 Scam Tracker reports from people who have shopped for goods online and received counterfeits instead of what they ordered. The Federal Bureau of Investigation’s (FBI) Internet Crime Complaint Center (IC3) processed 2,249 complaints about counterfeit goods (including pirated goods) in 2018, while the Federal Trade Commission (FTC) processed 552 complaints representing a total financial loss of more than $752,000. That being said, many victims do not file complaints, making it difficult to get a firm grasp on how often people pay for goods that are counterfeit or not as advertised.

A St. Louis man told BBB he saw a Facebook ad for a popular drone with a reputation for quality. The website on which it was advertised looked professional, contained pictures and videos from a well-known drone company, and included many positive comments and reviews. He purchased the drone he was interested in for about $200 as part of a clearance sale. The man told BBB a week later, he received a cheap, plastic toy drone whose value he estimated at about $10. He emailed the company to complain, but said the company never responded.

According to BBB’s report, 88% of counterfeit goods come from China and Hong Kong, with their smuggling and their online sale via fraudulent websites widely thought to be coordinated by international organized crime groups. Customs agents seized $1.2 billion in counterfeit shipments in fiscal 2017, the most current year for which data is available; however, shipping and smuggling methods vary widely, creating major headaches for customs officials. Inasmuch as counterfeit goods are almost always paid for with a credit card, the fraudulent websites that process these sales make extensive use of the credit card and banking system, with a small number of Chinese banks and an extensive network of intermediary payment processors responsible for the vast majority of processing for these purchases.

Active efforts are being made to fight the flood of counterfeit goods. BBB attempts to identify and report on bogus businesses, especially if they claim to be located in the U.S. and Canada. Trademark holders also do a great deal of work and spend a considerable amount of money trying to fight counterfeits. This is a major priority for customs officials and law enforcement as well; U.S. Customs and Border Protection has increased its seizures of counterfeit goods by 125% over the last five years, and the White House recently issued an executive order directing government agencies that work with brands to examine counterfeiting and make it an enforcement priority.

What to do if you believe you have unwittingly purchased counterfeit goods: