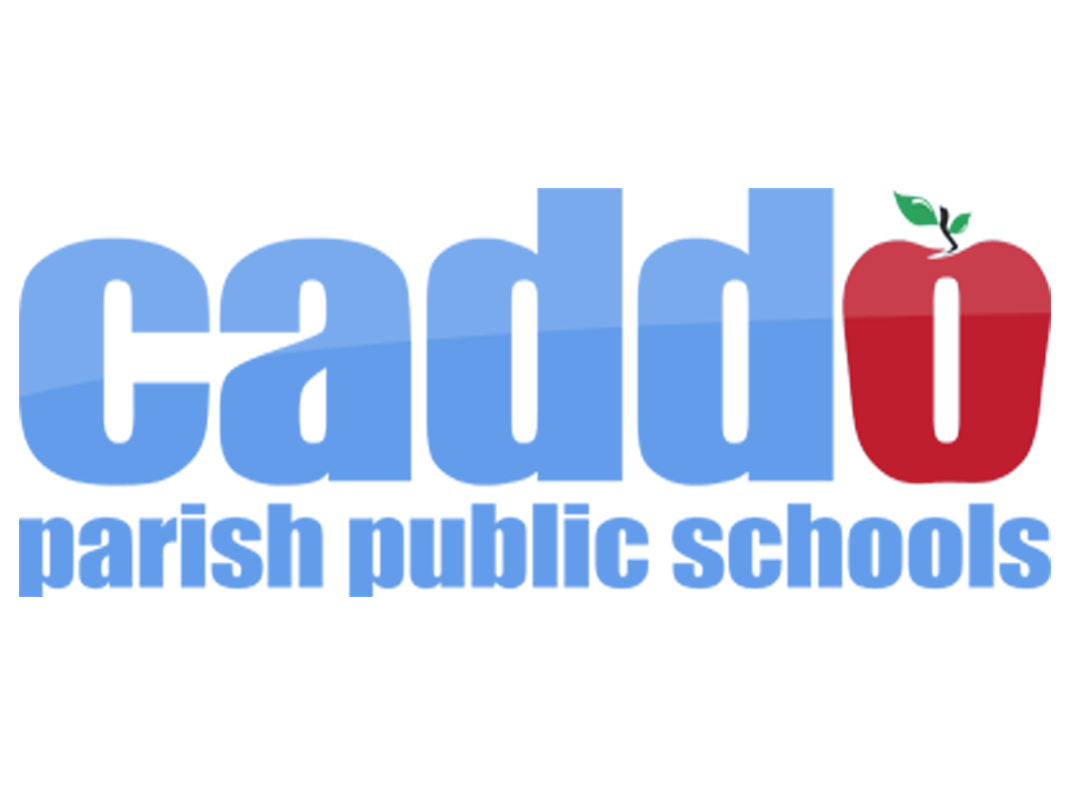 A controversial Caddo Parish Schools tax proposition was voted through at the polls Saturday night.

The Caddo Parish School district will use .6 mills of a current millage for district-wide heating and air conditioning upgrades, air conditioned and new school buses, and security and technology initiatives.

The proposal will re-purpose $88.3 million tax dollars for the upgrades.

“Since we first began discussing this millage, it has been centrally focused on the needs of our students from comfortable and safe learning environments to a functioning bus fleet,” Lamar Goree, superintendent of Caddo Schools, said in a statement. “We thank the voters of Caddo Parish for recognizing that need and allowing our district the opportunity to now get to work in updating and improving schools and buses throughout our parish.”

The proposition garnered controversy with only a few days to go until the vote after early voters said the language on the ballot concerning the use of the millage didn’t match what promotional material from Caddo Parish Schools claimed the millage would be used for.

That was followed by the leaking of an internal email late last week from a schools employee urging cafeteria managers to vote “yes” for the proposal, which is a violation of state law.