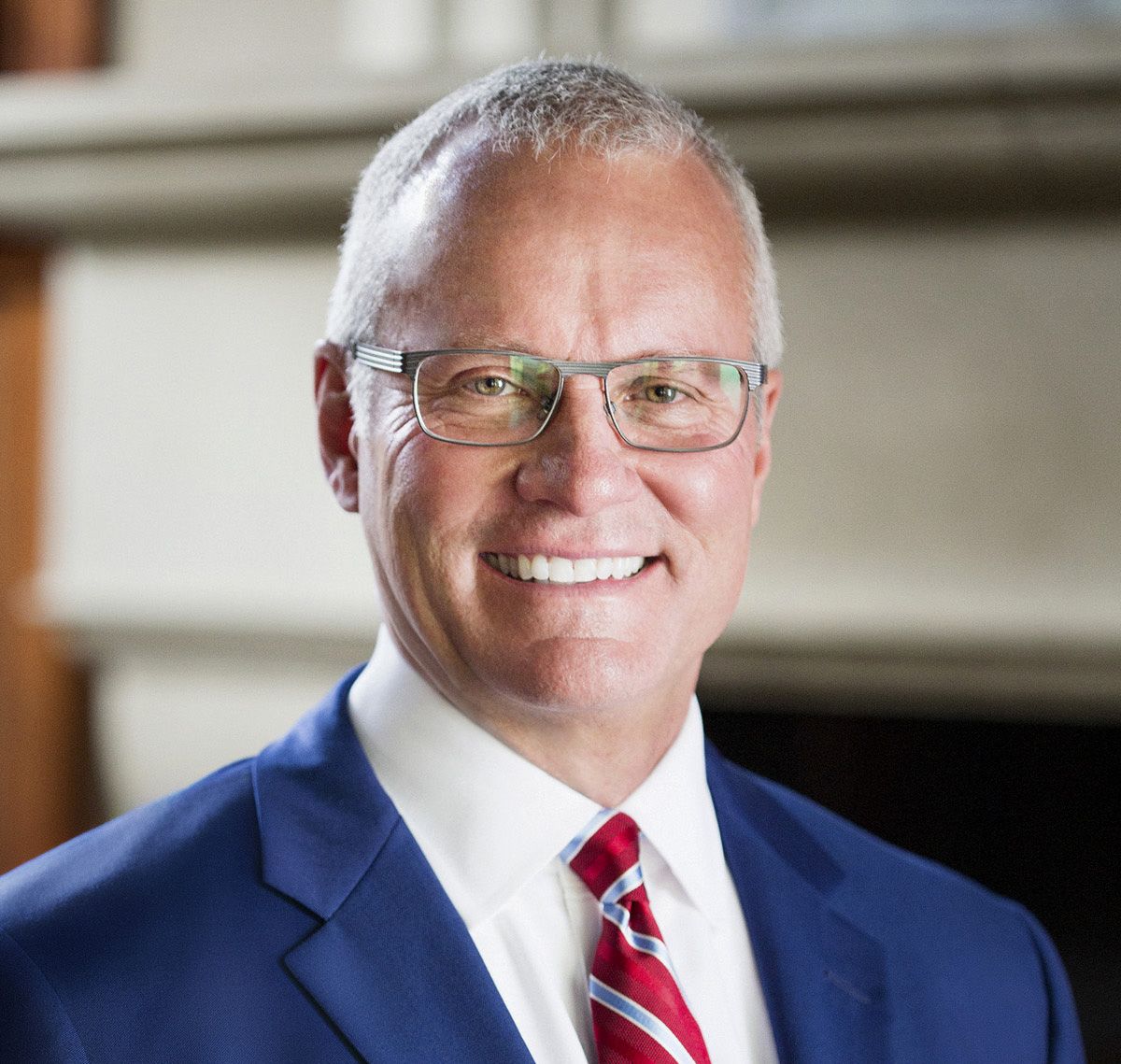 Drake Mills, a 1982 finance graduate of Louisiana Tech, the University’s Alumnus of the Year in 2010, and Chairman, President, and Chief Executive Officer of Origin Bancorp, Inc., is the University’s newest Tower Medallion recipient.

Mills will be inducted into Tech’s Hall of Distinguished Alumni during the Spring Commencement Ceremony. Graduation ceremonies will be held at 10 a.m. and 5 p.m. Saturday, May 25 at Thomas Assembly Center. Mills will be recognized during both ceremonies.

The Tower Medallion Award signifies membership in the Hall and is awarded to Tech alumni who have distinguished themselves by exceptional achievement, community service, and humanitarian activities.

“I am honored to be recognized as the recipient of the Tower Medallion,” Mills said. “Louisiana Tech is a special place that means so much to me and my family. I have a tremendous amount of pride in and passion for this University. I look forward to being a part of our future growth.”

“Partnerships are about loyalty and teamwork, and Louisiana Tech is fortunate to have a strong friend and ally in both Origin Bank and in Drake Mills, a visionary who cares deeply about both the University and the community,” said Brooks Hull, Vice President for University Advancement. “His loyalty and service are among the many reasons we are so pleased to award him the Tower Medallion.”

Mills has more than 35 years of banking experience and started out as a check file clerk with Origin, a strong and loyal supporter of Tech. He worked his way up through the organization in various capacities, including in-house system night operator, branch manager, consumer loan officer, commercial lender and Chief Financial Officer.

Mills oversees Origin’s executive management team as well as the development and execution of the organization’s strategic plan. His vision and leadership are most instrumental in Origin’s growth and success.