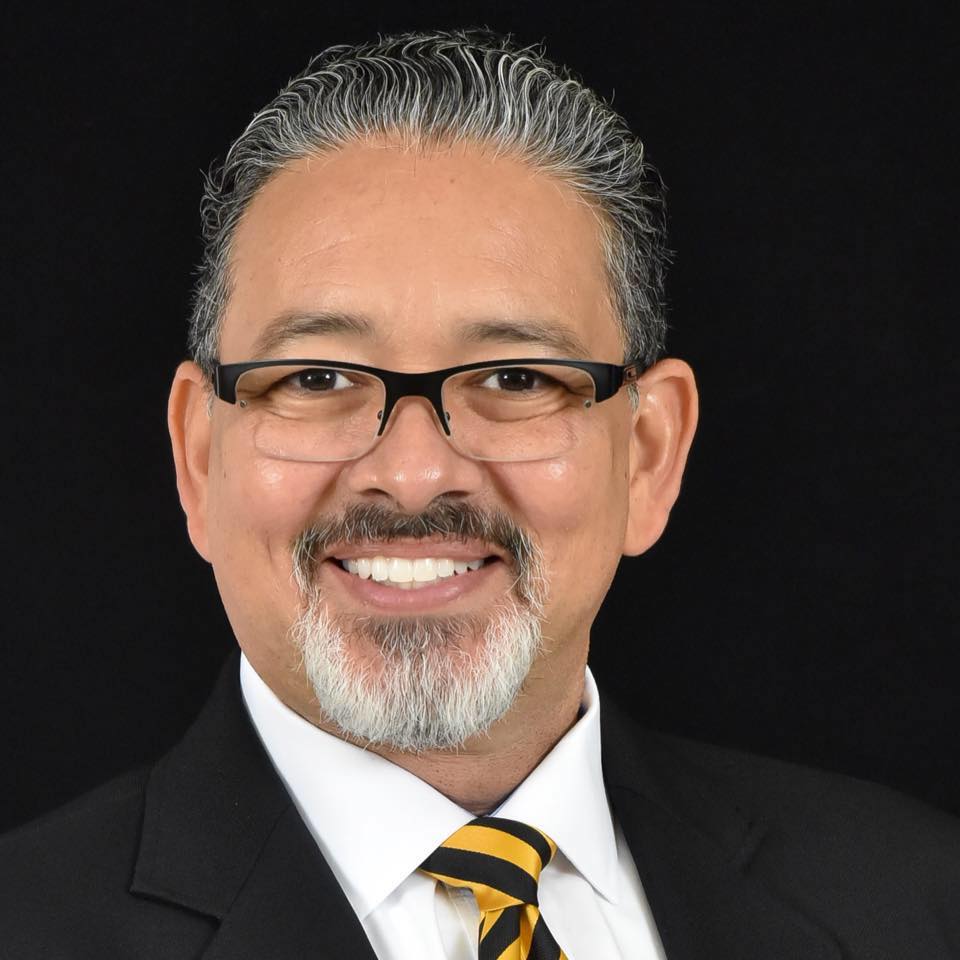 RUSTON – Origin Bancorp, Inc. stockholders have elected Richard Gallot, Jr. as a director at the Company’s annual meeting of stockholders on April 24, 2019.

Mr. Gallot has served as President of Grambling State University since 2016 where he has led the University in its initiative to increase enrollment and alumni engagement. A practicing attorney since 1990, Mr. Gallot also served a term as a member of the Louisiana State Senate between 2012 and 2016 and served three terms in the Louisiana House of Representatives between 2000 and 2012.

“We are very pleased to have Rick Gallot join our board of directors,” said Drake Mills, Chairman, President and CEO of Origin. “Origin will greatly benefit from his experience in government and business. Rick’s perspective and leadership will be a significant asset to our company as we continue to strive to make a positive impact on our employees, customers, communities and stockholders.”

Since 2016, Mr. Gallot has served on the board of directors of Cleco Corporation, an electric utility company headquartered in Pineville, Louisiana. He holds a Bachelor of Arts in history from Grambling State University and a Juris Doctor from Southern University Law Center.

“It is an honor to have the opportunity to be involved with a dynamic and growing company with a proud history of dedicated service,” said Mr. Gallot. “I have seen firsthand the way Origin values its customers and communities and I look forward to contributing to what this organization will continue to accomplish.”