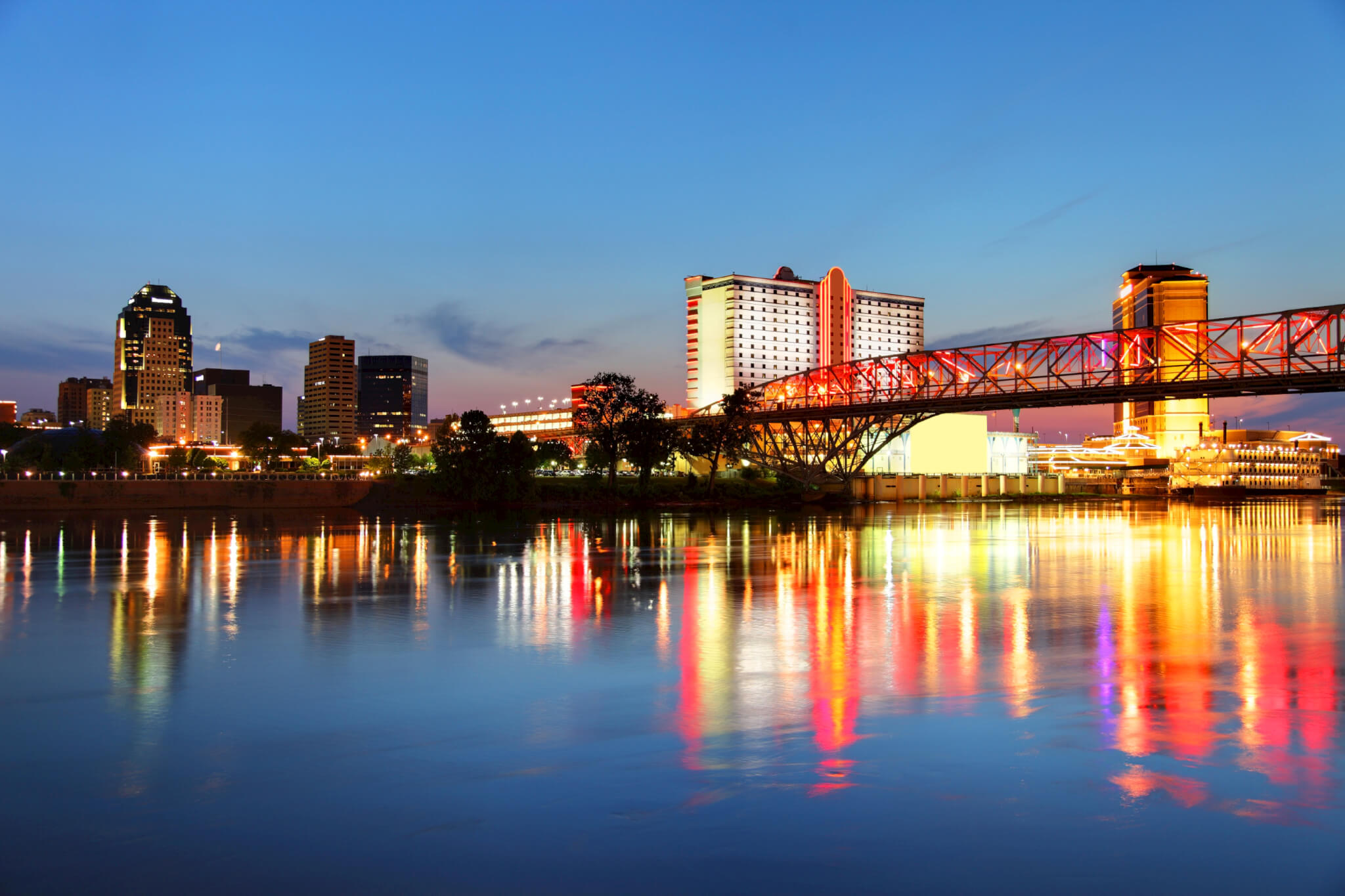 A new report lists Shreveport as the No. 3 place in the country where young adults can get rich.

Money Under 30 compiled a list of 10 cities with affordable housing and above-average salaries for 18-to-34-year-olds.

The website studied cities across the United States to find the ideal combination of modest expenses and decent salaries.

Specifically, the sought out how much young people were earning and keeping more of it in each location. Note: All figures are based on the Census Bureau’s 2014 projections (the latest data available).

The article notes that while many want to move to Silicon Valley and start the next Facebook, most people will have a better shot at becoming a millionaire by finding good-paying work in an affordable city.

“According to Rent Jungle, an average one-bedroom apartment in Palo Alto rents for about $2,600 a month—almost double what it was in 2009,” the article notes. “For example, in Chicago, the mortgage payments on a $300,000 home are about a third of the monthly rent in Palo Alto.”

“Shreveport is ethnically diverse — roughly half white, half black. It began an uphill battle in the 1980s to turn things around after huge hits to its oil industry. Jobs came back in the form of the gaming industry and tourism, though Barksdale Air Force Base remains the area’s largest employer. Eight casinos now populate the area, adding up to promising odds for those seeking work in the hospitality industry,” the article says regarding Shreveport.

South Bend, Ind. topped the list. You can read the full report at https://www.moneyunder30.com/best-cities-to-get-rich.