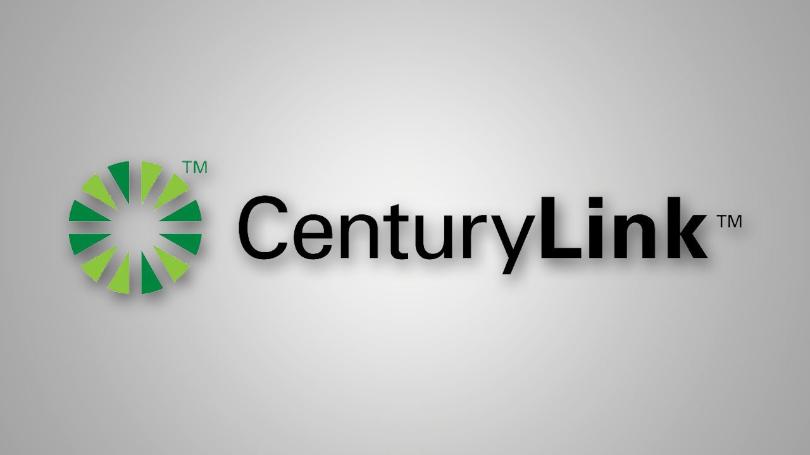 MONROE — CenturyLink, Inc. (NYSE: CTL) announced today that it has expanded broadband to more than 17,000 rural homes and businesses in Louisiana  as part of the company’s commitment to bring high-speed internet to more Americans.

“We recognize the benefits that broadband brings to communities, including better access to jobs, education and healthcare services,” said CenturyLink Vice President of Public Policy and Government Affairs, Melissa Mann. “This is why we’ve worked hard to expand broadband to more homes and businesses in our rural markets.”

In August 2015, CenturyLink accepted CAF II support, to be received over six years, from the FCC and committed to bring broadband with download speeds of at least 10 Mbps to approximately 24,000 locations in FCC-designated, high-cost census blocks in Louisiana.

To date, CenturyLink has successfully enabled more than 17,000 locations, or more than 60 percent of the total committed locations, in Louisiana over the last three years, exceeding its year-end 2018 CAF enablement goal in the state.

CenturyLink has already enabled broadband to approximately 750,000 homes and businesses nationwide across rural America over the last three years in conjunction with the CAF program.

Stocks pull back from record highs in early US trading

Coke sales rebound as vaccinations roll out and venues open