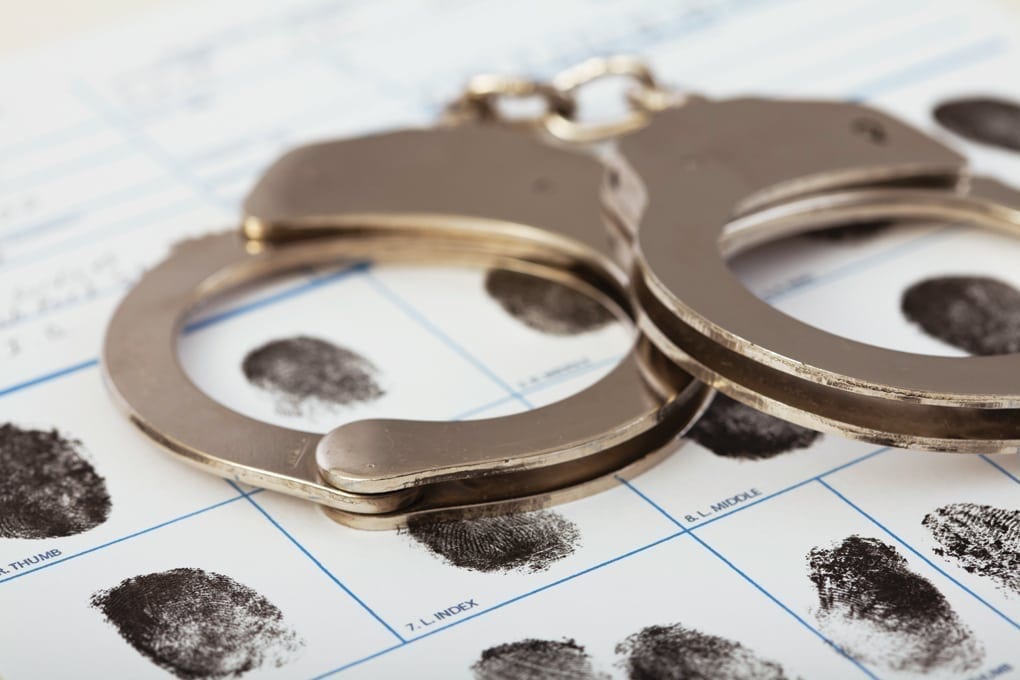 Still, few believe the system is fair or effective at keeping communities safe. These details come from the fifth of six reports from the 2019 Louisiana Survey, which shows growth for criminal justice reforms is especially strong among Republicans and independents.

The Louisiana Survey, conducted by PPRL interviewers, polled 917 Louisianans age 18 or older across the state to find out how people from all areas of the state view Louisiana government and its policies. The survey was conducted from Feb. 15 to March 7, and the total sample has a margin of error +/- 4.6 percentage points.

Findings from the fifth of six reports show these key opinions on criminal justice: