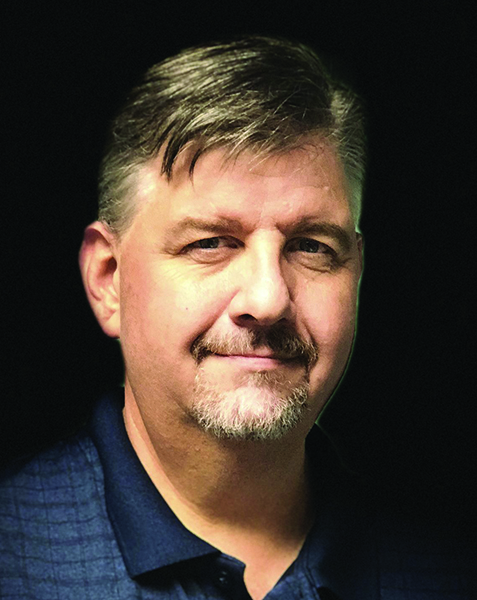 I have covered the City of Minden Council meetings for a little more than a year. One item that has always garnered much of my attention has been the sales tax report. After all, sales taxes are a major funding source for the city.

When I read a resolution drafted by the city, Webster Parish Police Jury, and Webster Parish School Board opposing any legislation that would centralize the collection of sales taxes in Baton Rouge, I raised an eyebrow.

The resolutions were requested by the Webster Parish Sales and Use Tax Commission.

Dawn Starns, Louisiana director of the National Federation of Independent Business, opined in favor of centralizing and simplifying the collection process.

“It would make it a lot easier to run a business in Louisiana by simplifying sales tax collection. Employers wouldn’t have to keep up with different rules in different parishes. They could collect the sales tax, send the revenue to the centralized collection entity, and state and local officials would handle the rest,” she wrote.

As someone who is a fan of streamlining and efficiency, it would seem that centralizing such collections and disbursement would make sense. But, then I remembered this was Louisiana.

Our state is famous for its lack of efficiency, even when efficiency is the stated goal. In addition, it would appear the Louisiana Tax Commission needs to get its own house in order.

In a story that appeared statewide over the past couple of days, a former Louisiana Tax Commission administrator was paid more than $17,600 by the commission for time logged when he was playing golf, shopping and sitting in a bar, according to state officials.

Tax Commission Chairman Lawrence Chehardy said the commission had recovered approximately $15,000 from the former employee in a letter that was included in the release of a state legislative auditor report, outlining the allegedly improper expenses and wages paid to Charles Abels III.

Digging a little deeper, Abels’ attorney said the $15,288 that Chehardy claimed had been recovered was the value of accumulated annual leave that Abels waived as a “show of good faith.”

What looks good on paper isn’t always good. The current state of the Louisiana Tax Commission raises enough questions to delay any additional responsibility. This may have been a good idea. But it’s not good at the particular time.