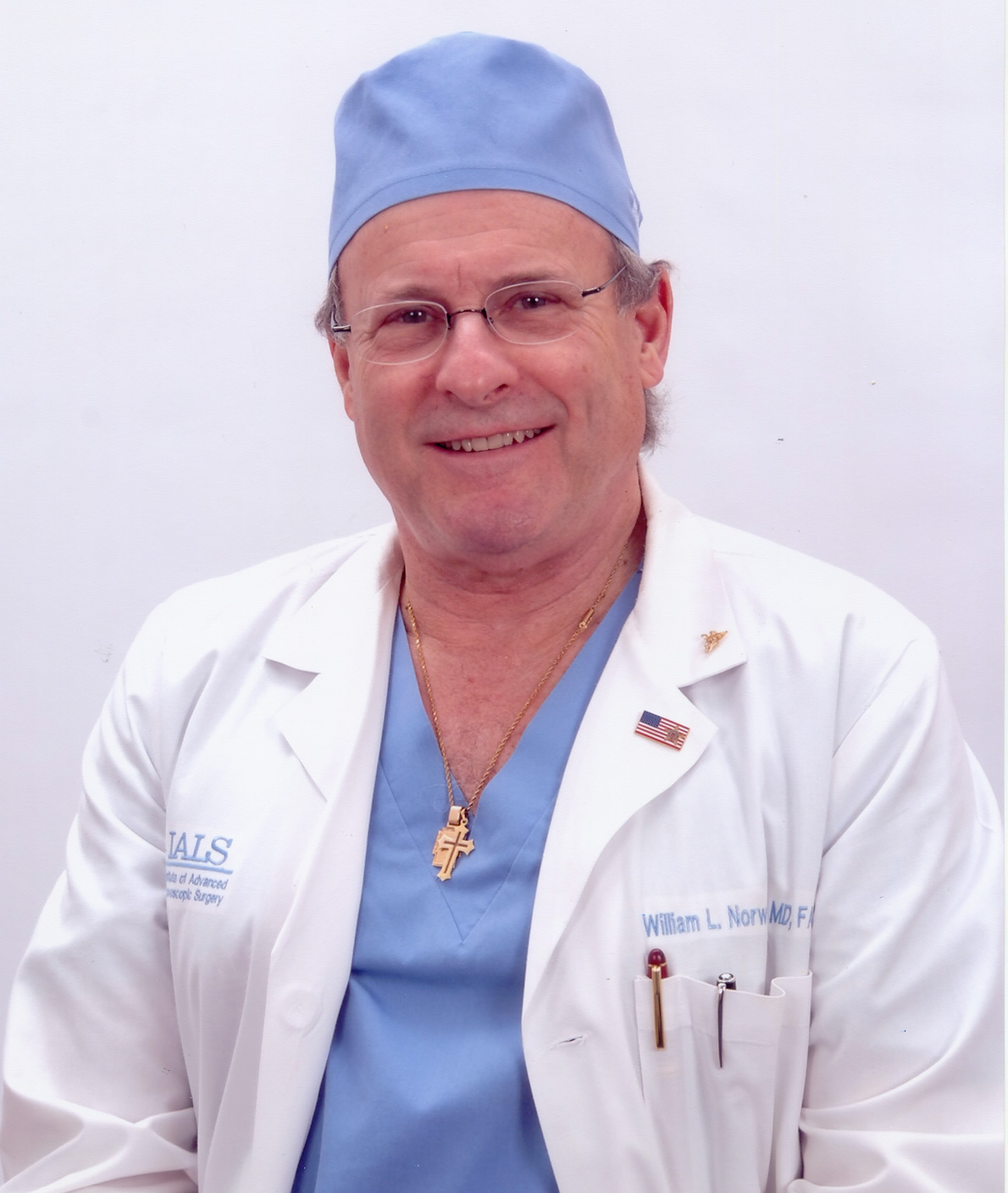 “I could not have completed this milestone without the assistance of Willis-Knighton Medical Center, its surgical team and my surgical assistant, Greg Melder,” Dr. Norwood says.

Dr. Norwood first used the da Vinci technology in November 2009. Since that time he has averaged 16 to 17 robotic bariatric surgeries per week.

Average US price of gas up by a penny per gallon...