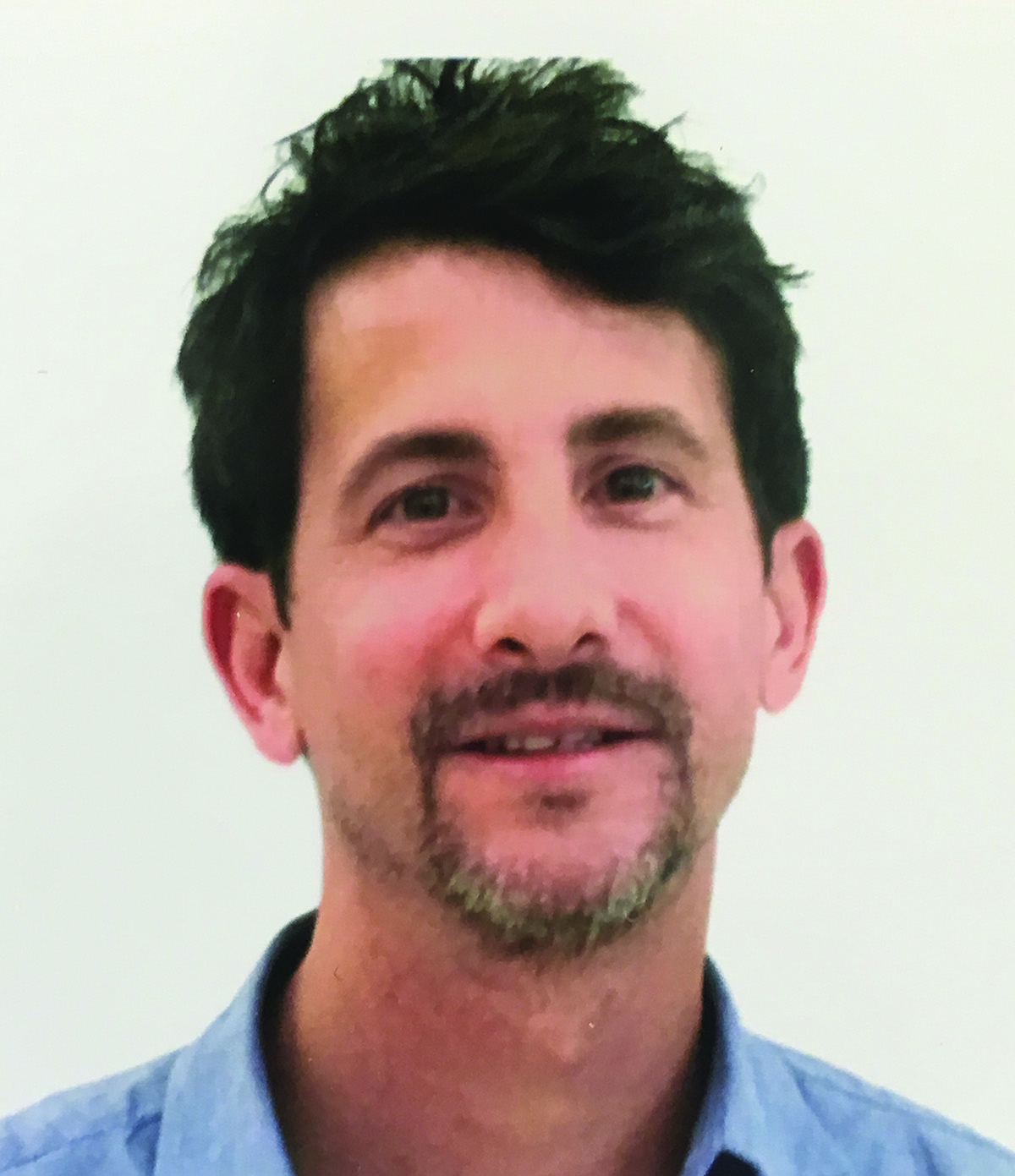 The YMCA of Northwest Louisiana is proud to announce the hiring of Jeffrey Goodman as Director of Marketing and Development. It is the first time the area YMCA has had a fully dedicated Development Director.

Goodman grew up in Shreveport and spent his childhood competing in YMCA sports from football to basketball to baseball and swimming.

Goodman says, “I have vivid memories of learning to play tee ball out on the Broadmoor Y field and going to the downtown Y with my Dad on Saturdays. He was so busy when I was a kid that our time at the Y was something I always really cherished. It was some of the only one-on-one time I got to spend with him.”

A graduate of Captain Shreve, Goodman completed his studies at the prestigious Washington University in St. Louis. While attending Washington University, Goodman was a member of the NCAA Division III Tennis Team and took home 2ndteam All-Conference honors at the end of his sophomore season. After college, Goodman spent a year in France as a Fulbright scholar and then the next seven years in Los Angeles to pursue his passion for film and for being a filmmaker.

Goodman is no stranger to entrepreneurship or development, having been one of the pioneers in the area’s film industry boom in the mid-2000s. In 2005, Goodman returned home to direct

the feature-length film The Last Lullaby. In order to make the film, Goodman spent close to two years assembling a business plan and setting up meetings until he had finally raised the more than $2M from 49 area investors.

Commitment to community is in Goodman’s DNA as he watched his mom Sylvia for years work tirelessly to bring Sci-Port and the Robinson Film Center from concept to reality. Goodman himself has already received a number of honors recognizing his contribution to our community, including 40 under 40 and most recently his success in revitalizing the area’s annual City Tennis Tournament.

“We all hope for it, right?” Goodman said. “The perfect job at the right time in our lives. A workplace where you can bring all of your skills and experience with a mission that connects to those areas where you have the most passion. I am in awe of what the YMCA “Team” made up of its Volunteers and Staff have accomplished so far and I can’t wait to work alongside everyone. If the last few years are any indication, the YMCA of Northwest Louisiana is going to make an enormous impact on our area and our community in the years to come. I look forward to playing a small part in that.”

“I am excited about adding another accomplished, talented professional to our staff that is dedicated to making your YMCA and community a better place to work and live.” Gary Lash, CEO of YMCA of Northwest Louisiana.