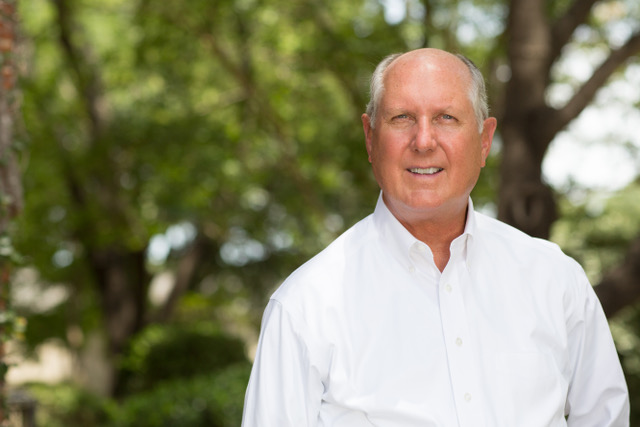 Have you noticed your Automobile Insurance costs have become harder to afford?  As if our hard- earned dollars weren’t already being stretched thin, Louisiana is officially the MOST EXPENSIVE STATE IN AMERICA for Auto Insurance.   According to the Insurance Research Council in a report delivered on November 14, 2018, as a percentage of median income, Louisiana residents spend more of their income on auto insurance than any other state.  More than people spend in Texas, Arkansas, Mississippi, Alabama or Florida.  It’s like we’re being hit with another tax…a lawsuit abuse tax!

When’s the last time you saw a trial lawyer advertising on a billboard?  Like every 2 miles.  There’s a reason.  We are paying some $1,200 per car per year more than our neighbors.  Louisiana leads the nation in the average cost of collision, property damage and most of all Bodily Injury per accident.  Based on our driving records these high costs would be out of line, but Louisiana has a substantially higher injury claim frequency than our neighbors.  Are Louisiana citizens more fragile than people from Texas, Arkansas and Mississippi?  No, but we are more prone to claim excessive property damage and bodily injury from minor collisions than others.  We are also more prone to involve an attorney in the settlement of a claim of $15,000 or less.  An attorney involved in a settlement of small claims drives up all costs…. higher medical treatment, higher claim costs and substantially longer settlement times of small claims.

Now, it doesn’t take an Einstein to see a couple of the culprits in our high insurance costs.  First, Louisiana’s $50,000 civil jury trial threshold was created as a bonanza for lawyers.  The next highest threshold IN ALL OF AMERICA is $15,000 and 36 states have a $0 jury trial threshold.  Second, our system is controlled by elected judges who owe their jobs to the people around them (read: lawyers) and a lack of public review of their judicial performance.  Thankfully Louisiana Association of Business and Industry (LABI) will soon begin publishing an annual “Judicial Report Card” grading on an even playing field the performance of sitting judges.  The new Judicial Report Card will be a valuable tool for Louisiana taxpayers, policy holders and voters to identify which, if any judges are driving up our auto insurance costs among other issues that will be graded.  Finally, the legislative process for fixing this injustice is controlled by trial lawyers who benefit from the status quo, the high threshold, and the billboard advertising.

Let’s be direct, Louisiana’s current Governor is a Professional Trial Lawyer.  Many of his closest political allies are also trial lawyers who have been elected to legislative positions, especially our State Senate.  They like the $30 Billion annual government budget and increasing the cost of doing business in Louisiana.  It’s more of your money in their pockets.

If we want to get Louisiana working again and end the lawsuit abuse tax our citizens pay in ridiculously high auto insurance rates, we must elect business minded women and men to the legislature and governor’s office.  Smart, forward thinking people are willing to offer substantial and impressive options for the structure, size and funding required to run Louisiana the right way.  Change is required and Oct. 12, 2019 is the next, great chance to make that change.