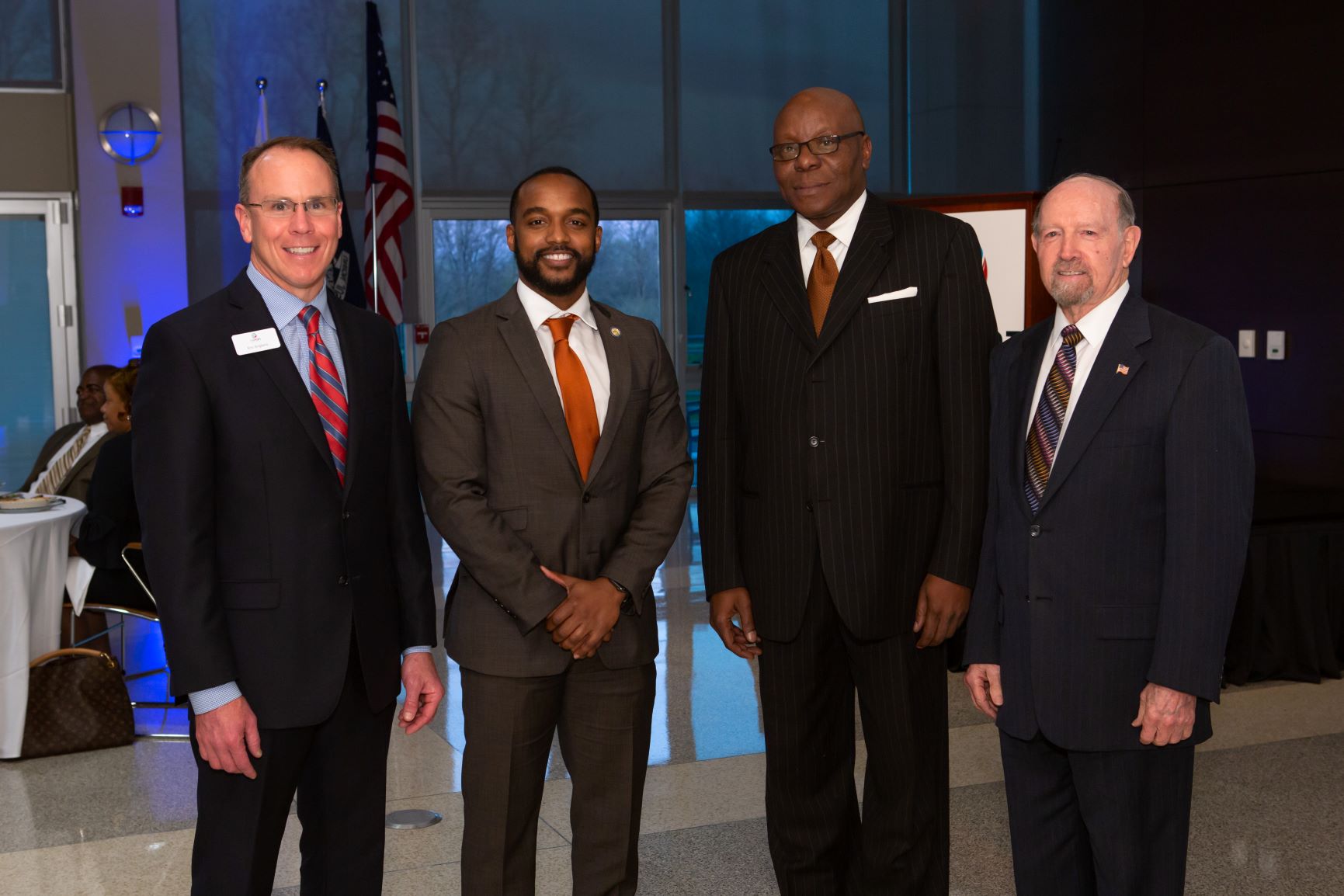 The Port of Caddo-Bossier recently marked their accomplishments of 2018 at its annual Port Night held at the Regional Commerce Center.

Tenants at The Port continued to grow in 2018. Bentler Steel announced it would be increasing its workforce. Ternium Steel announced a $15 million expansion which would create 22 direct and in-direct jobs.

“The Port of Caddo Bossier continues to be an important economic driver for this region,” said England. “While we are always looking to grow, we must also remember we’re a neighbor to people living nearby, and we have to balance that when making future decisions.”