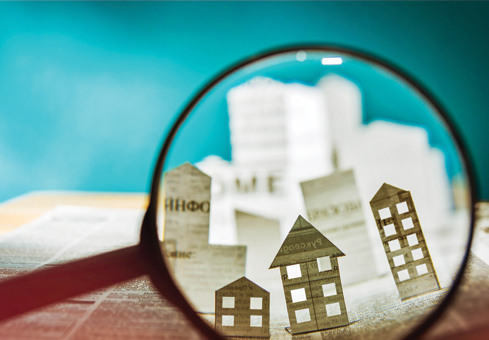 Shreveport-Bossier has the least affordable housing in an entire time zone, says a new study.

A quarterly report by NerdWallet calculated the home affordability for 178 metropolitan areas, matching the list of metros for which the National Association of Realtors publishes median home prices.

“In this metro area in northwestern Louisiana, a typical home costs about $87,000 less than the median home in the United States. But the median household income is low, too, making it difficult to afford a house,” said NerdWallet’s analysis.

Principal and interest payment is $723, which accounts for 22.5 percent of monthly income.

NerdWallet noted in their research that, “A place with high incomes and low home prices is more affordable for buying a home than an area with low incomes and high home prices.”

It cited a United Way report that said about half of the households in the parishes making up Shreveport and Bossier City are in economic hardship, highlighting, “Demand for low-cost and multifamily housing has outpaced the supply.”

Affordability was calculated by comparing median household incomes and median home prices, assuming a 20 percent down payment. The rankings were compiled using data from the National Association of Realtors, the U.S. Census Bureau and NerdWallet surveys.