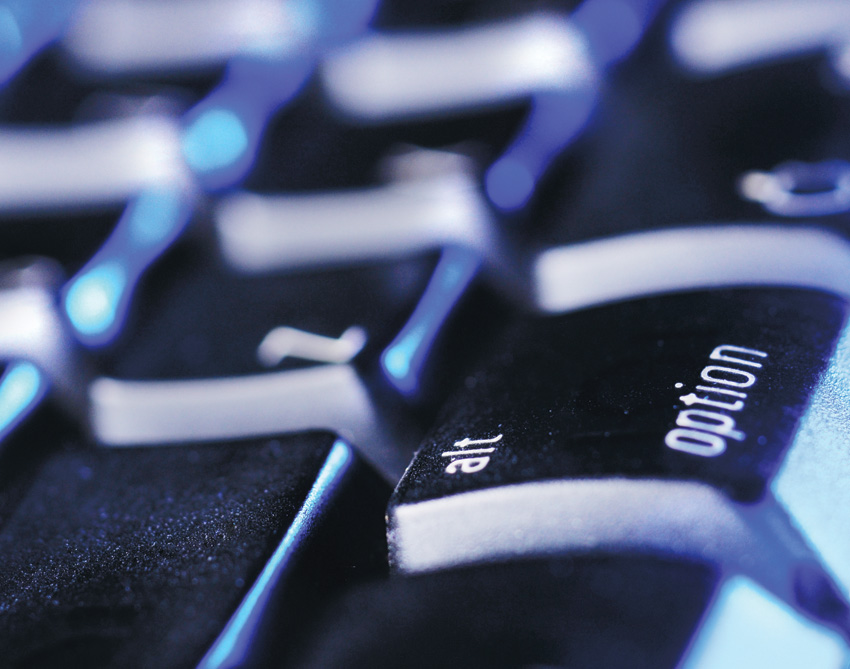 WASHINGTON (AP) — Cyberattacks from Russia, China, North Korea and Iran are increasingly sophisticated and, until recently, were done with little concern for the consequences, the top Pentagon cyber leaders told a congressional committee on Wednesday.

Army Gen. Paul Nakasone, head of U.S. Cyber Command, laid out the escalating threats, following a Navy review released this week that described significant breaches of naval systems and concluded that the service is losing the cyber war.

Speaking during a subcommittee hearing, Nakasone said the U.S. is now prepared to use cyber operations more aggressively to strike back, as the nation faces growing cyberattacks and threats of interference in the 2020 presidential elections.

He said the military learned a lot working with other government agencies to thwart Russian interference in the 2018 midterm elections, and the focus now has turned to the next election cycle.

The Navy report underscored long-known cyber threats from Russia and China that have plagued the U.S. government and its contractors for more than a decade. It said there were “several significant” breaches of classified Navy systems and that “massive amounts” of national security data have been stolen. The report laid out a number of recommendations to reduce cyber vulnerabilities across the Navy and make cybersecurity a higher priority.

Data has been stolen from key defense contractors and their suppliers, the report said, adding that “critical supply chains have been compromised in ways and to an extent yet to be fully understood.” The report, ordered by Navy Secretary Richard Spencer, concluded that while the Navy is prepared to win at conventional warfare, that’s not the case for the current cyber war.

The U.S. government has complained for years about data breaches by China to steal high-tech information and other trade secrets.

China has denied the widespread hacking accusations, but the issue is one of several that tied up ongoing negotiations on a U.S.-China trade agreement.

In addition, the U.S. was caught off guard by widespread Russian interference in the 2016 election, including the use of social media to influence voters and sow dissent among the electorate.

The proposed budget released on Tuesday calls for a 10 percent increase in Pentagon spending on cyber operations, for a total of $9.6 billion.