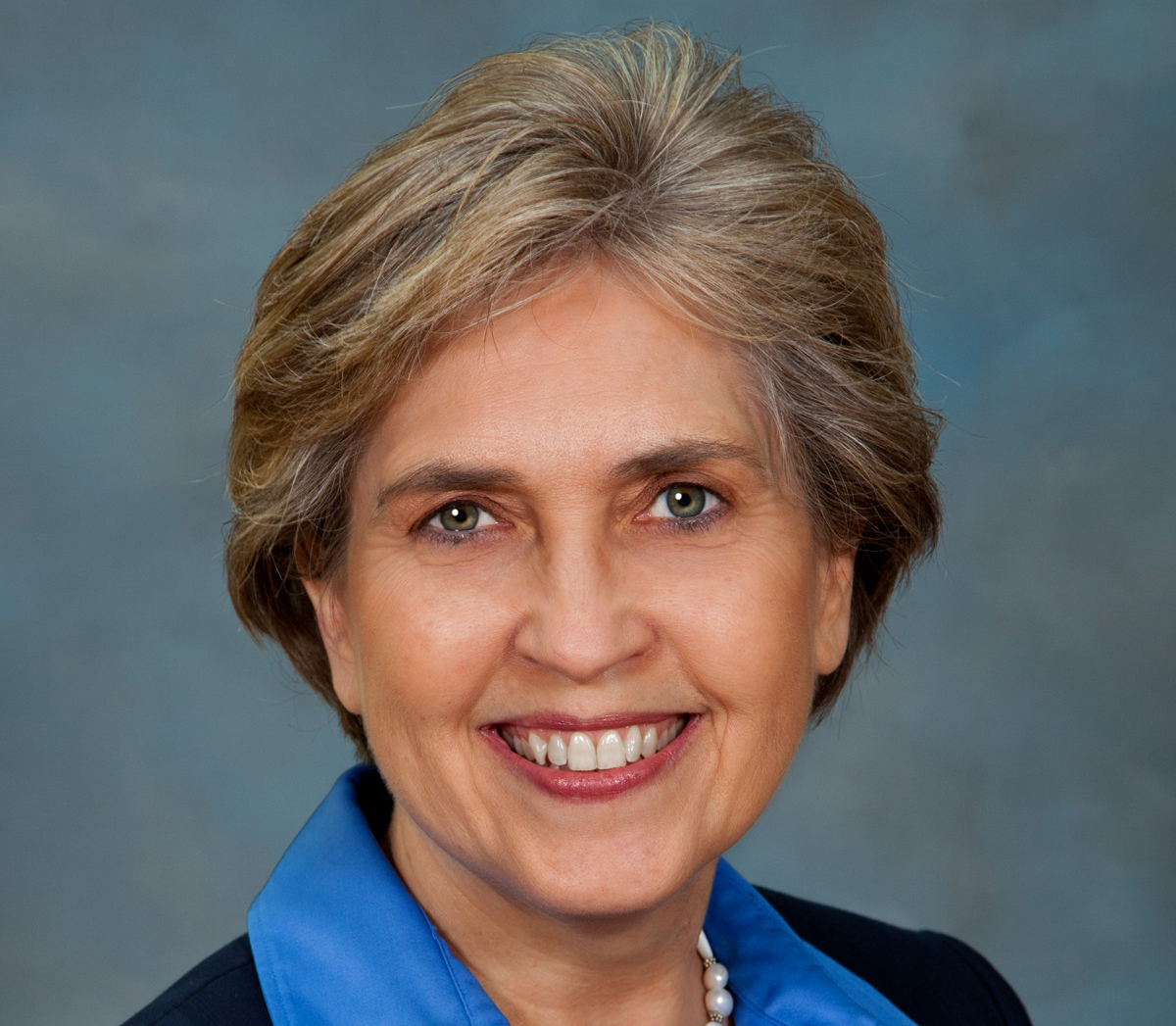 Rougeou will give the update during a speech to the Shreveport chapter of RSEA on Wednesday, March 13, 9:30 a.m., at the North West Technical College, Building E, 2011 North Market St., Shreveport.

LASERS administers a defined benefit pension plan that covers approximately 100,000 members. LASERS Benefits Louisiana by paying over $1 billion in annual benefits to beneficiaries, providing a strong and reliable economic stimulus for the state.