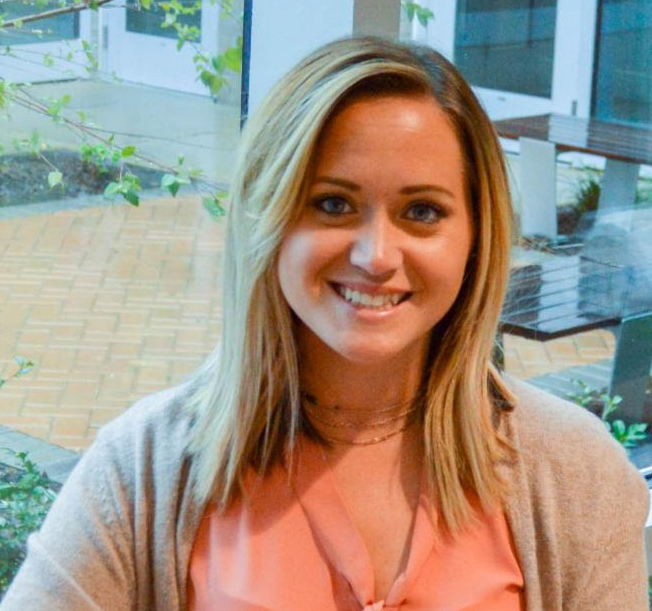 Smith was one of only two scholarship recipients.

Smith began her career in banking in 2005 and joined the First Guaranty Bank team in 2011 as a Loan Assistant at the Oil City Branch. After completing First Guaranty Bank’s Banking Academy Program in 2013 she transitioned to the Vivian Branch as a Lender.

Throughout her career at First Guaranty Bank, Smith has continued to seek areas for professional growth, demonstrating a commitment to excellence by enrolling in several Louisiana Banking Association (LBA) classes and the LBA Leadership School. It was her involvement and completion of the LBA Leadership School in 2018 that made her eligible for their LSU Graduate School of Banking scholarship program.

“We are proud that Amber Smith has gained admission to the Graduate School of Banking at LSU, which is vital to any banker’s long term success and overall career standing,” said First Guaranty Bank’s Adam Johnston, Senior Vice President and North Louisiana Regional Manager. “Amber is a model employee, an asset to her community and a tremendous representative of First Guaranty Bank.”

Smith says she is excited to use the opportunity to further her education in all areas of banking, saying, “I am thrilled that I have the chance to continue to grow and become a more well-rounded banker.”

In addition to her continuing education, Smith also regularly attends the Vivian Chamber of Commerce on behalf of First Guaranty Bank and hold the position of Secretary of the Board for Vivian’s Monterey Country Club.