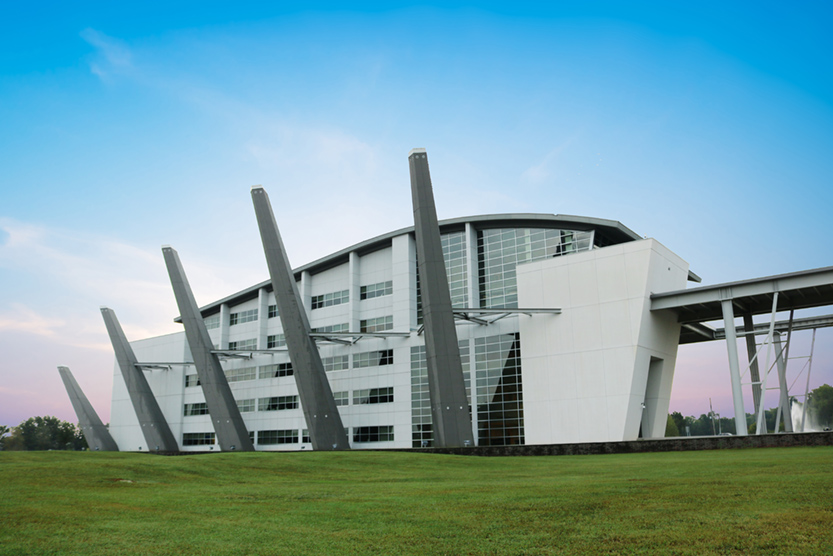 The Digital Age demands a workforce capable of defending us from modern threats. Americans today face cyber threats not only from hostile foreign nationals, but also from hackers, child pornographers, spies and thieves invading our homes and businesses through our computers.

Louisiana is well-positioned to meet those labor demands thanks to Interstate 20’s “Cyber Corridor,” anchored by the Cyber Innovation Center (CIC).

We need President Trump to increase educational resources as part of his fiscal 2020 budget request to support the recently proposed Cybersecurity Moonshot Initiative 1 that demands a whole-of-nation approach. With a boost in resources, Louisiana and the CIC can lead education efforts that provide the workforce needed to realize a safe and secure Internet “for the American people by 2028.”

The CIC connects the cyber industry, federal agencies and educational institutions to develop students and train workers to enter and grow within this cutting-edge field at a time when it is needed most.

Since its founding in 2007 in Bossier City, the CIC has been building a cyber workforce specialized in defeating incoming threats and can play a central role in helping meet the supply gap in the 1.5 million cybersecurity workers who will be needed in the United States over the next five years. As of June 2018, the Computing Technology Industry Association (CompTIA) reports that there were 301,873 cybersecurity job openings in the private and public sectors between April 2017 and March 2018. Fast forward five years, and those job openings will dramatically grow. These are jobs in both government and the private sector, and they call for a variety of workers, such as software developers, data analysts, system administrators, investigators and digital problem solvers.

Much like the Internet itself, jobs in the cyber industry can be accessible to anyone, ranging from high school graduates to those with advanced degrees, provided they have the pathway to learn the skills.

Training someone for a career in cybersecurity is a challenge because of the lack of cybersecurity-related K-16 curricula, training and apprenticeship programs, and the shortage of teachers, especially in computer science. The CIC is making strides to meet those challenges, and it is finding success. The CIC’s partnership with the Department of Homeland Security’s Cybersecurity Training and Assistance program (CETAP) has resulted in making cyber education curricula accessible to about 2 million students and more than 13,000 teachers throughout all 50 states and two territories within just the last five years. Many of the CETAP students have gone on to study cyber engineering in college, obtained workplace-ready credentials and certifications, and even were employed directly from high school.

North Louisiana is also home to Barksdale Air Force Base, home of the Air Force Global Strike Command (AFGSC). The CIC established a Partnership Intermediary Agreement with AFGSC in 2016 to work closely on cybersecurity workforce issues as Congress has been providing additional resources to the CIC to help Barksdale build additional capacity in many areas, including cybersecurity and the growing cyber threats facing Air Force Global Strike Command at Barksdale.

The relationship between the two has built off the CIC and regions’ cybersecurity expertise to support the Air Force and has expanded with congressional support to activities that support the development of a modernized Nuclear Command, Control and Communications (NC3) architecture in support of the national nuclear enterprise.

The CIC and AFGSC collaborate on projects related to cyber nuclear infrastructure, partnerships with local and national security businesses, and nuclear command and control education and training. In the future they are working together to establish a Nuclear Deterrence Institute to help train the next generation airmen and civil servants to enhance our national security.

The importance of nuclear deterrence cannot be overstated. It is critical in maintaining the safety and security of our nation. The CIC understands the challenges that face us in this field and through its work, aims to make our nuclear infrastructure more secure.

We’re doing what we can in Louisiana to build a necessary line of defense for cybersecurity and national security. We can’t win this race alone, and this is not a race the country can afford to lose.

[Editor’s Note: This was originally published in the Washington Times]