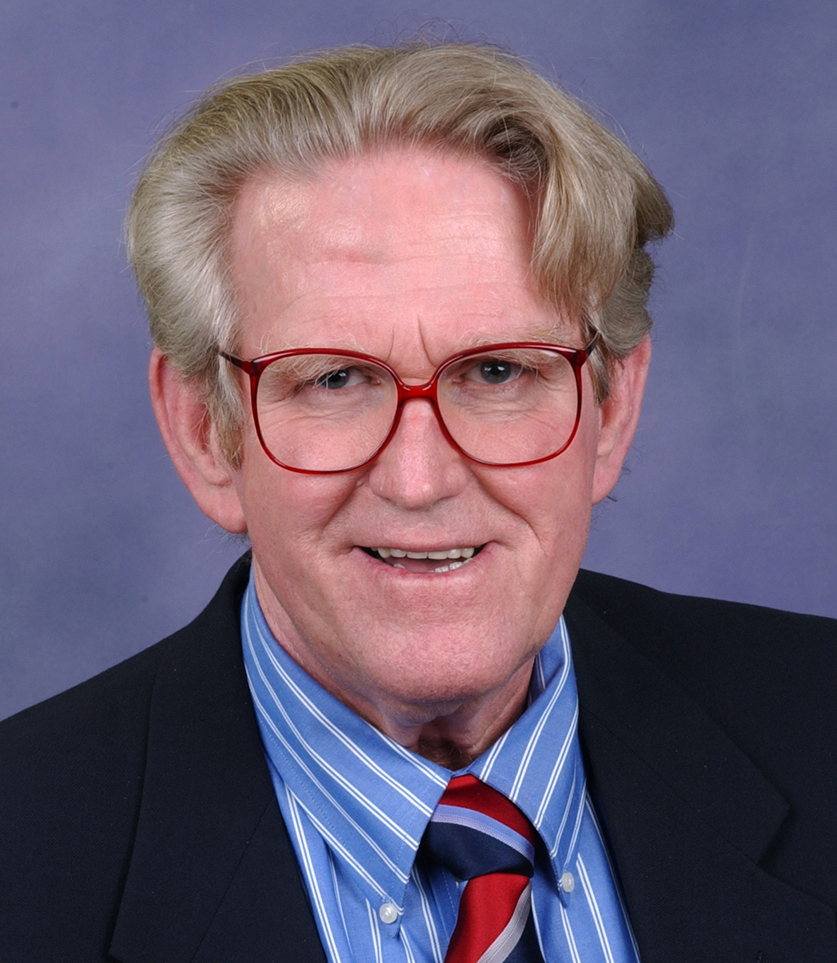 NATCHITOCHES – Northwestern State University’s Department of Mathematics is honoring the memory of a former colleague by establishing the Stan Chadick Endowed Professorship of Mathematics.

“Dr. Chadick was a teacher, mentor, colleague and friend to many and his loss will be felt for a long time, even while he continues to influence the future of our community through all of us that he touched,” said Dr. Leigh Ann Myers, professor of mathematics.

Chadick was a member of Northwestern State’s faculty for 37 years and a Professor Emeritus. During his tenure at NSU, he served as a full-time faculty member, head of the Department of Mathematics and the first director of the Louisiana Scholars’ College. He was the curriculum coordinator at the Louisiana School for Math, Science, and the Arts at the school’s inception where he helped develop the curriculum and supervised the 45 teachers at LSMSA during the first two years.

Chadick was one of three teachers to receive NSU’s first Distinguished Faculty Award in 1987. He was one of two teachers to receive the first Alumni Association’s Outstanding Teaching Award in 1990. He was awarded the Northwestern State University President’s Distinguished Service Award in 2005.  Before his retirement, he was recognized as NSU’s most prolific grant writer. After retirement, the Mathematical Association of America Louisiana-Mississippi Section selected Chadick as recipient of the Certificate of Merit given every five years to a member of the Section. He also received the Louisiana Association of Teachers of Mathematics’ first Lifetime Service Award in Mathematics Education. In 2014, NSU awarded Chadick an honorary Doctorate of Applied Science.

Faculty in the Department of Mathematics are seeking public support to raise $80,000 in contributions that will be matched by $20,000 from the Board of Regents.  Income from the endowment will be awarded to a professor in the department who is involved in professional development of K-16 teachers and/or student activities.