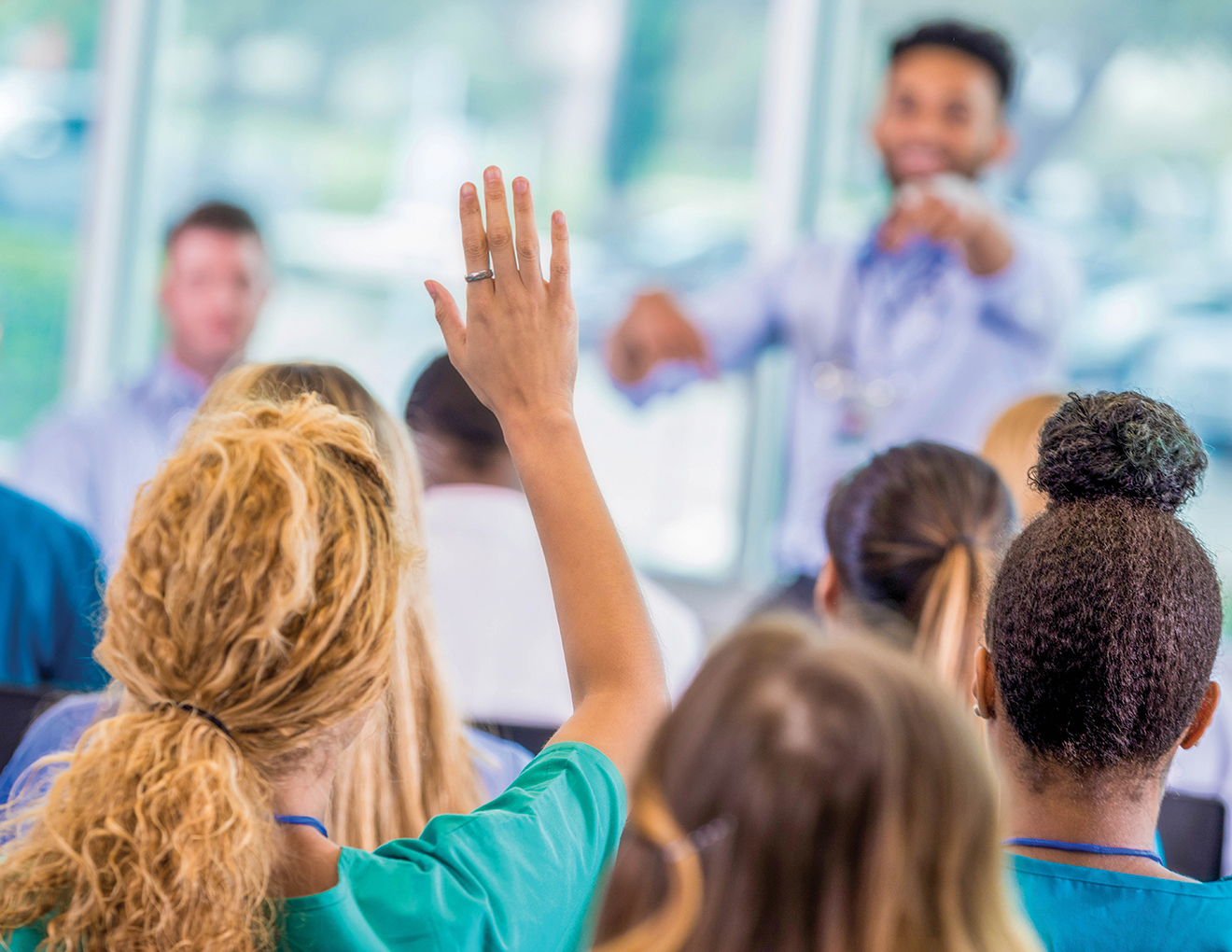 NEW ORLEANS — The Pelican Institute has unveiled a comprehensive education reform campaign for Louisiana, the newest in its series of deep-dive policy solutions under the nonpartisan policy platform, “A Jobs and Opportunity Agenda for Louisiana.”

Over the last few years, Louisiana schools have begun the process of transforming the state’s educational system, with the creation of the Recovery School District, robust growth in charter education, school choice initiatives and tenure reform. These positive steps have led to improvements in both parental satisfaction and student achievement. However, the Pelican Institute says Louisiana has much more work to do, particularly given that the state’s track record began much poorer than most other states.

The Pelican Institute’s campaign addresses the fact that many Louisiana students, particularly those in rural and suburban areas, do not have easy access to school choice options. The proposed reforms would provide avenues for the next generation of residents to obtain the skills to find a place and succeed in the workforce.

Among the key solutions highlighted in the Pelican Institute’s education reform campaign are those seeking to empower both parents and teachers, such as the expansion of school choice programs and teacher tenure and merit pay systems. The reforms would also foster high-quality career and technical vocational programs to ensure the next generation of Louisianans are prepared for the modern workforce.

In addition to the education policy solutions offered in the effort, the Pelican Institute is launching a video advertising campaign, called “A School That Fits,” which will include one video detailing the vision of the future of Louisiana education and another video explaining the proposed reforms in detail. All of the components of the Pelican Institute’s education reform campaign will be housed atPelicanInstitute.org, and this effort is a continuation of the organization’s larger “A Jobs and Opportunity Agenda for Louisiana” advertising campaign.

Daniel Erspamer, chief executive officer of the Pelican Institute, said although the wheels are in motion to transform the Louisiana educational system, the state has a long road ahead to reach its long-term educational goals.

“Louisiana’s children deserve the best future possible – but to achieve that brighter future, they must receive the best education possible,” said Erspamer. “Strong schools will train the next generation of workers in Louisiana, and high-performing school systems can help prepare students to succeed in a vibrant 21st century economy.”

Upcoming issues covered in the Pelican Institute’s monthly solutions releases will include reforms to the following systems in Louisiana: criminal justice, legal and regulatory structures and Medicaid.