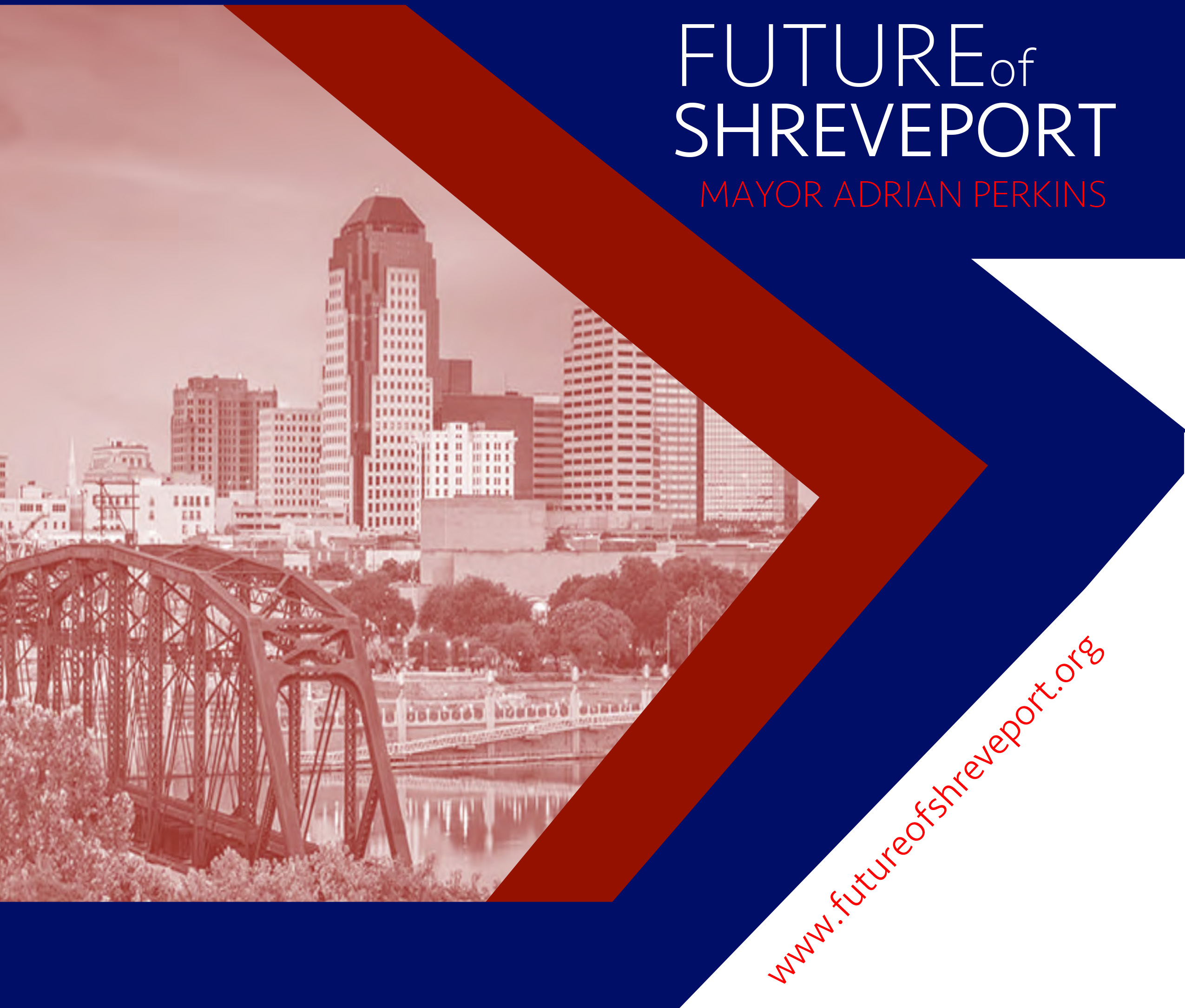 Mayor Adrian Perkins has released the plan that will guide the work of the Future of Shreveport Transition Team.

The plan titled, Transforming Platform into Policy, outlines the transition organization and the process, including the advisory board, the committees, their work, and methodology.

“I ran for Mayor because it pained me to see my hometown in decline,” said Perkins. “Crime, low-wages, and outdated infrastructure have stalled progress in Shreveport. We need a new, community-oriented approach to policing, as well as mixed-income growth to tackle these problems. We must also invest in our city’s technological infrastructure for Shreveport to be competitive in a 21st Century economy. This was my platform. Now, it is time to translate that platform into policy—into the future of Shreveport.”

The Transition Team is led by a dynamic group who were hand-selected by Mayor Perkins. They will review the status of government agencies, identify best practices for recalcitrant problems plaguing Shreveport, and develop actionable objectives that reflect the Mayor’s vision for the city.

Eight committees covering Public Safety, Education, Infrastructure, Entertainment, Quality of Life, Technology, Community Partners and Economic Development have been charged with evaluating a set of specific issues and creating actionable recommendations that can be implemented as early as the second quarter of 2019.

A series of committee meetings will be held beginning the week of January 28 and will continue through early April. The planned release for the final transition report is mid-April.

You can read the plan in full by clicking here.