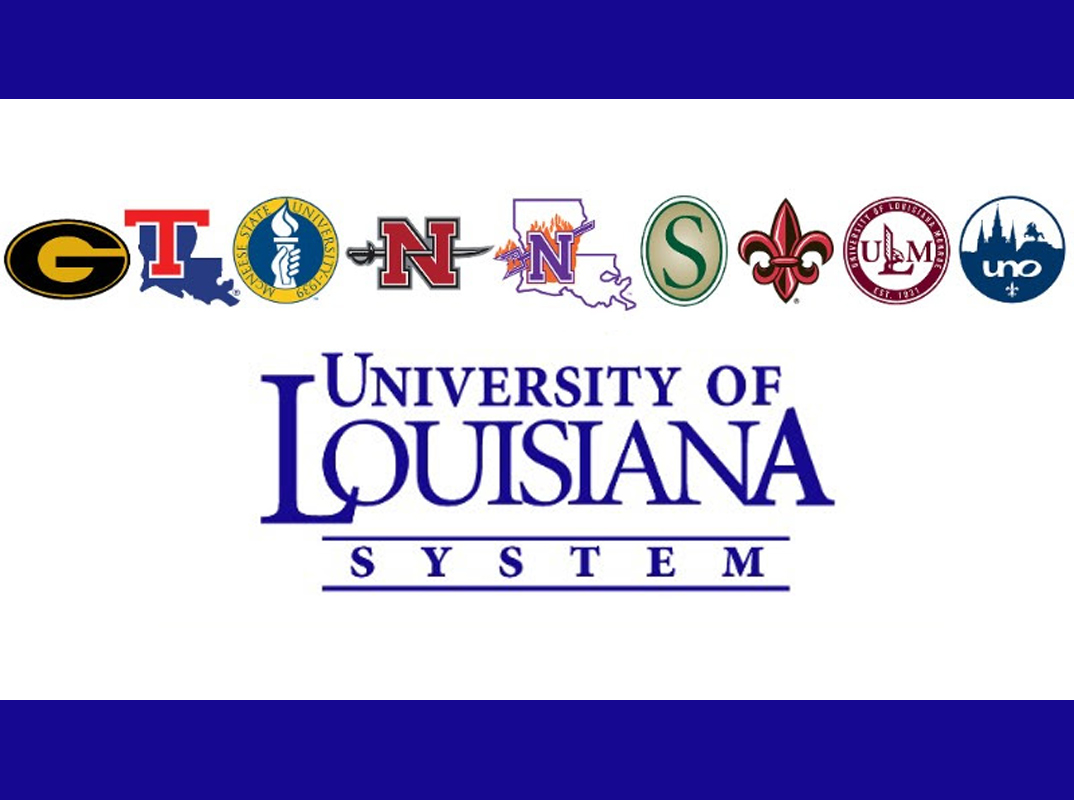 A recent study concluded that the University of Louisiana System, comprising nine member institutions, contributed $10.9 billion to the state’s economy in FY 2017 – 2018, 4.5 percent of the gross state product.

Conducted for the UL System by Economic Modeling Specialists International (EMSI), the study shows how the Universities of Louisiana positively influence the lives of students and the state’s economy. The System’s nine public universities support a variety of industries in Louisiana, serve Louisiana businesses and benefit society as a whole from an expanded economy to an improved quality of life.

“The Universities of Louisiana, with more than 91,500 students and hundreds of thousands of alumni, are not only ingrained in the fabric of the communities they call home, they are economic drivers for the state as a whole,” UL System President and CEO Jim Henderson said. “Through research and shared knowledge our universities foster innovation and entrepreneurship making them a worthy long-term investment for the people of Louisiana.”

One out of every 18 jobs in the state, 149,662 total, are supported by the Universities of Louisiana. Benefits created by the System extend to state government through increased tax revenues and public sector savings.

The study also included an investment analysis to evaluate benefits to students, taxpayers and Louisiana as a society. For every dollar students invest in a UL System education, they will see a return of $3.80. Those with bachelor’s degrees from UL System member institutions will see an average increase in earnings of $22,300 each year when compared to someone with only a high school diploma working in Louisiana.

“The System provides a significant return on investment for the state,” Henderson said. “Beyond the quality of life benefits that come with a more-educated populous, for every dollar taxpayers invest in a UL System student $5.90 is returned to the state.”

The System benefits society with increased economic prosperity and improved lifestyles including reduced dependence on government services, less crime, and improved health outcomes. The societal benefit is valued at $10 for every dollar invested.

Click here to read the study’s executive summary. The full report is available upon request.