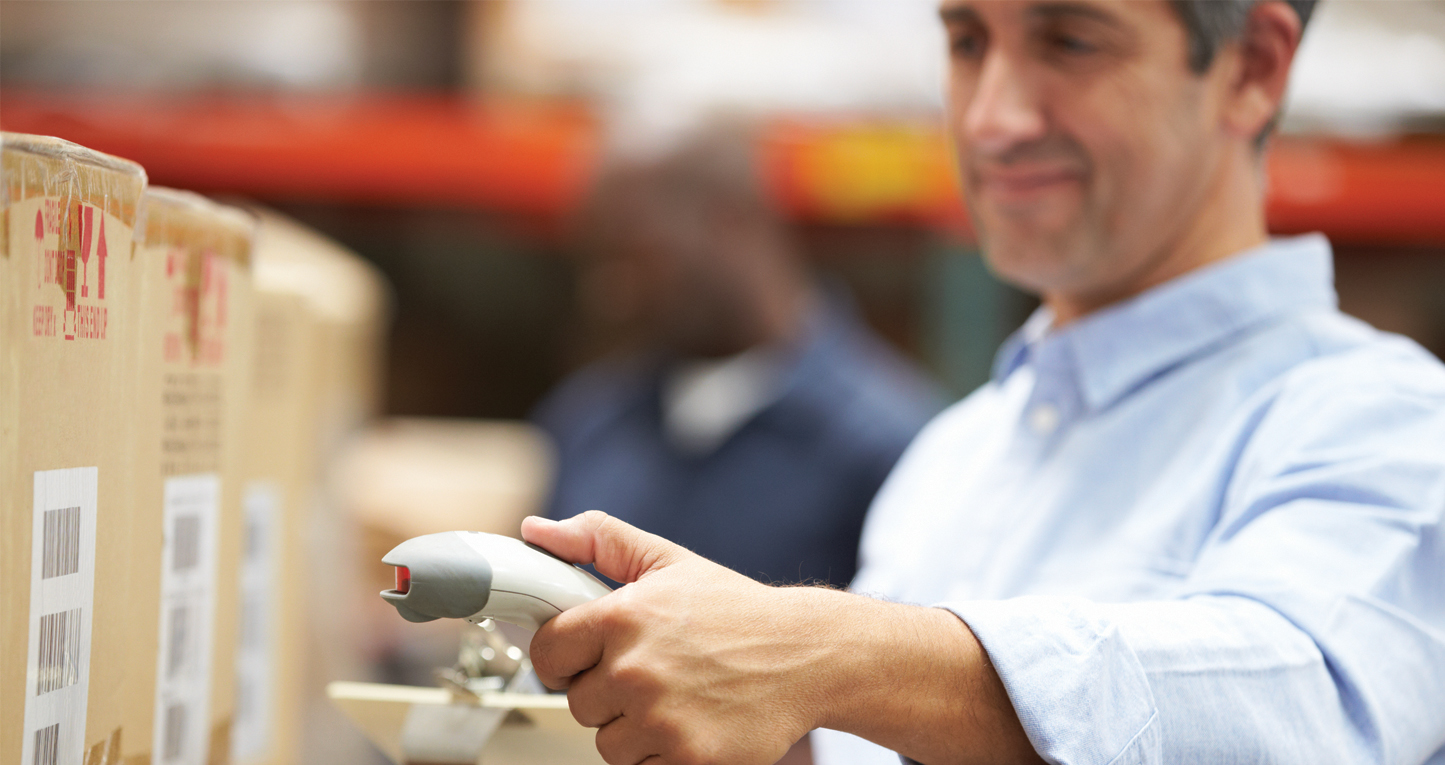 BATON ROUGE —The NFIB Small Business Optimism Index remained basically unchanged in December, drifting down 0.4 points to 104.4, according to the report released today.

Unfilled jobs and the lack of qualified applicants continue to be a primary driver, with job openings setting a record high and job creation plans strengthening.

State-specific data is unavailable, but NFIB State Director Dawn Starns said, “Some of our members say finding good applicants is one of the toughest challenges they’re facing heading into 2019.”

Reports of higher worker compensation remained near record levels and inventory investment plans surged. Expected real sales growth and expected business conditions in the next six months, however, accounted for the modest decline in the Index.

“Optimism among small business owners continues to push record highs, but they need workers to generate more sales, provide services, and complete projects, said NFIB President and CEO Juanita D. Duggan. “Two of every three of these new jobs are historically created by the small business half of the economy, so it will be Main Street that will continue to drive economic growth.”

Last week’s NFIB Jobs Report noted that job creation remained solid with a net addition of 0.25 workers per firm, up from 0.19 in November and the best reading since July. A seasonally-adjusted net 23 percent plan to create new jobs, up one point from November’s reading.  Not seasonally adjusted, 23 percent plan to increase total employment at their firm (up one point), and five percent plan reductions (down two points).

“Recently, we’ve seen two themes promoted in the public discourse: first, the economy is going to overheat and cause inflation and second, the economy is slowing and the Federal Reserve should not raise interest rates,” said NFIB Chief Economist Bill Dunkelberg. “However, the NFIB surveys of the small business half of the economy have shown no signs of an inflation threat, and in real terms Main Street remains very strong, setting record levels of hiring along the way.”

A net four percent of all owners (seasonally adjusted) reported higher nominal sales in the past three months, down five points from very strong readings. The net percent reporting higher sales averaged two percent in 2017 but nine percent in 2018, with a peak value of 15 percent. The net percent of owners expecting higher real sales volumes fell one point to a net 23 percent of owners. Consumer spending has remained steady and small manufacturing and construction firms cannot find enough employees to fill their open positions, selling all they can produce without more workers.

Thirty-two percent of owners reported all credit needs met (unchanged), and 50 percent said they were not interested in a loan, up three points. By comparison, only three percent reported financing was their top business problem (up one point), while 13 percent cited taxes (down six points), 14 percent citing regulations and red tape, and 23 percent the availability of qualified labor.