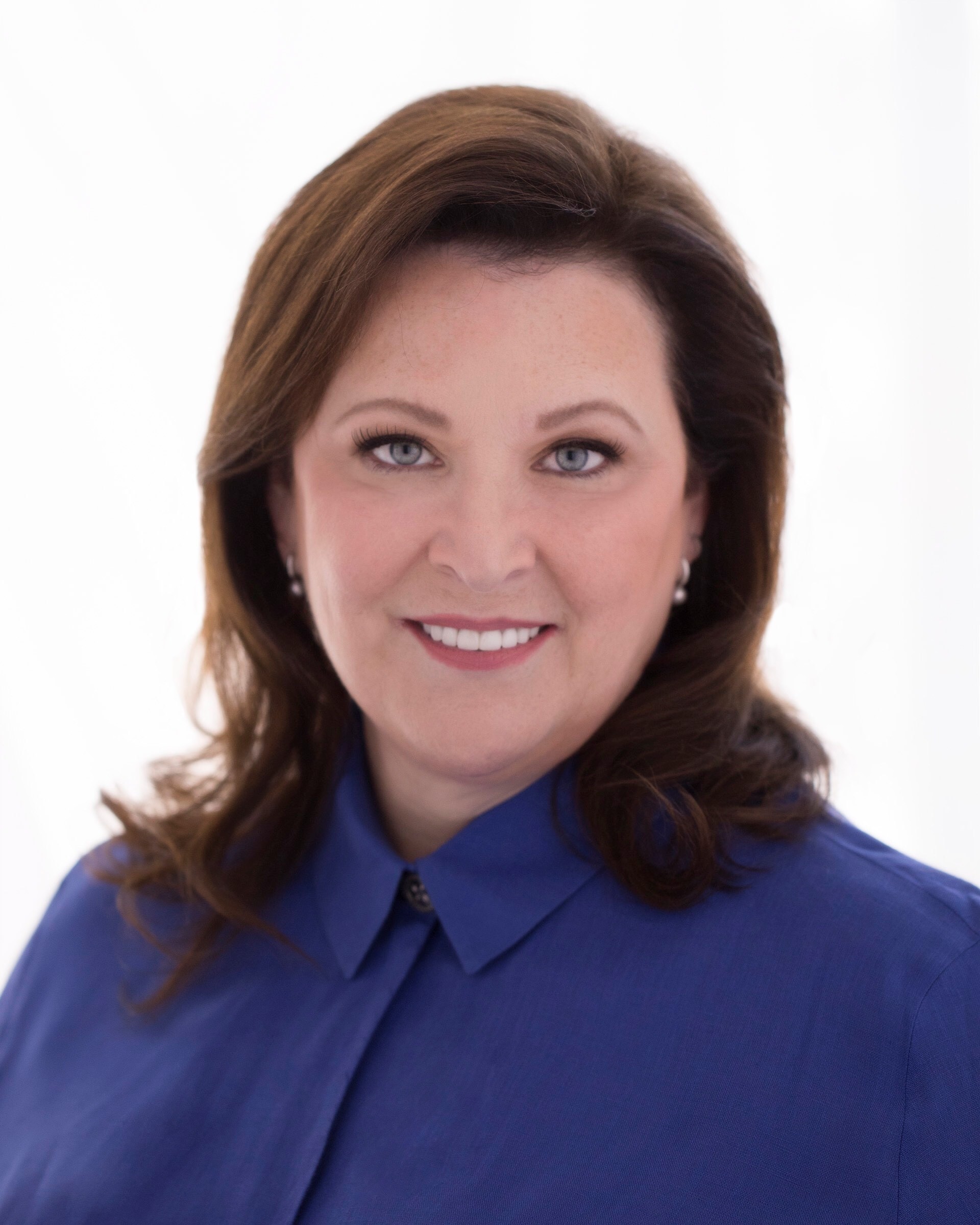 “Venita is known for many successes throughout her career, including construction of one of our nation’s cleanest, most efficient coal plants, which was built in Hempstead County, Ark.,” said Malcolm Smoak, SWEPCO president and chief operating officer.

“Throughout her career, she was among the first female executives,” Smoak said. “She’s also well regarded by colleagues for her dedication to formally and informally mentoring women and men wishing to expand their contributions to SWEPCO and AEP. On behalf of SWEPCO, congratulations on being named an AWIP Trail Blazer.”