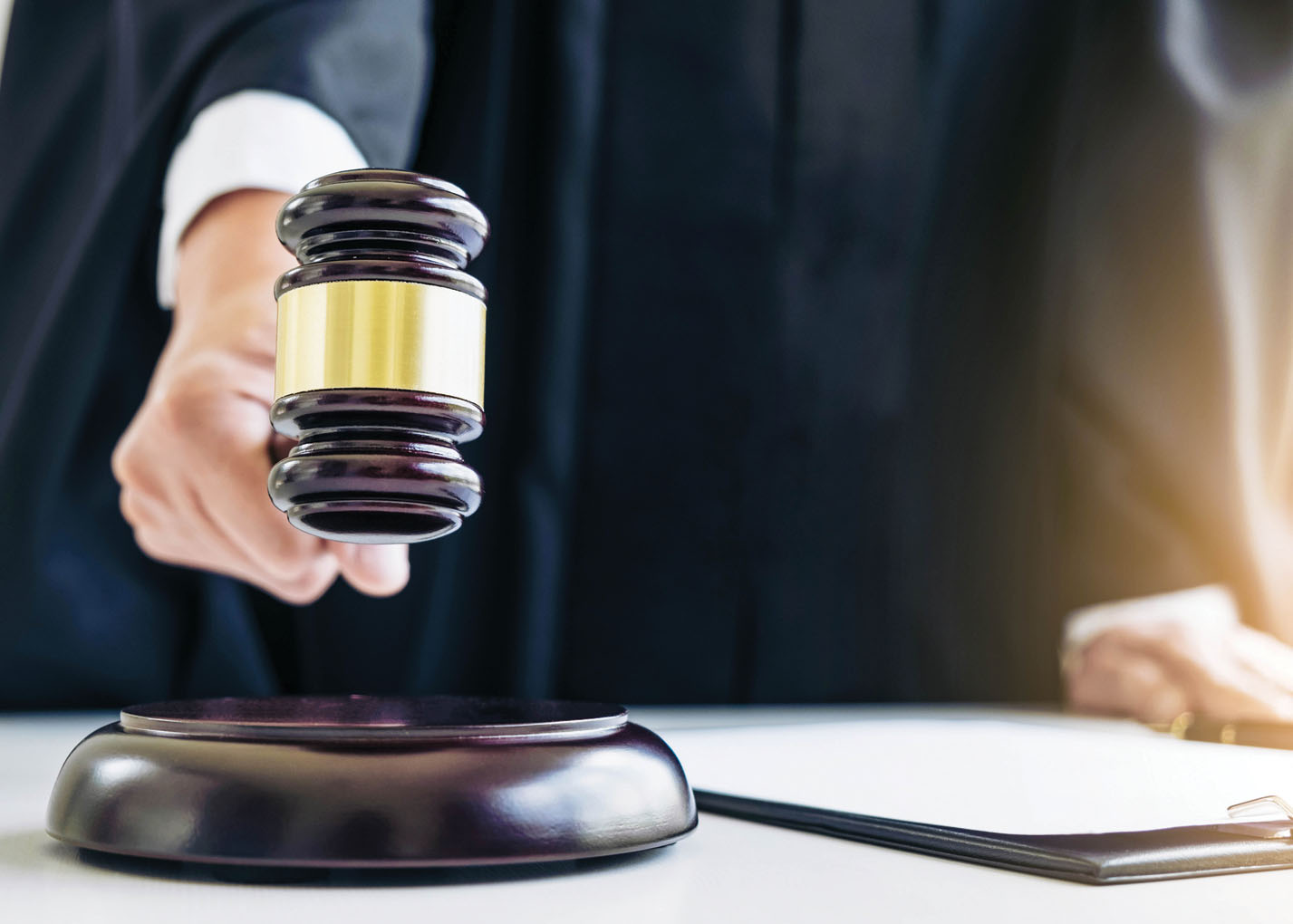 For the ninth consecutive year, Louisiana has been named one of the nation’s Judicial Hellholes® by the American Tort Reform Foundation. The organization’s annual report spotlights the worst legal climates in the country. This year, Louisiana moved up three spots in the rankings from number eight to five. Why is it the Pelican State seems to come in near the top of every “bad” list and lands near the bottom when it comes to the “good?”

The 2018-19 report highlights the state’s hiring of contingency-fee lawyers to target energy companies and the legislature’s failure to address lawsuit abuse as key factors in Louisiana’s reputation as a “judicial hellhole.”  Louisiana was also among the top 10 states for lawsuits in federal court this year claiming small businesses are violating the American with Disabilities Act. Additionally, the state’s excessive direct tort costs amounted to $1.1 billion and resulted in a loss of more than 15,000 permanent jobs in 2018.

Louisiana’s notoriety as a “judicial hellhole” should come as no surprise. Lawsuit abuse affects everyone. Consumers pay the price in increased costs for goods and services. For example, Louisiana is the second most expensive state for auto insurance, where premiums have increased significantly for four consecutive years. In 2017, the annual average premium was $1,921 in Louisiana compared to the national average of $1,427 New Orleans is the second most expensive city to insure a vehicle in the country, and Baton Rouge isn’t far behind at number five.

The number of auto accidents and claims in Louisiana is generally consistent with the other states, but bodily injury claims are nearly twice the national average. Many Louisiana drivers are uninsured or underinsured, which encourages turning to the court system for larger accident payouts. As a result, Louisianans are forced to pay much higher premiums.

The Judicial Hellholes® report also criticizes state lawmakers’ failure to pass legislation this year that would have made evidence a person was not wearing a seatbelt at the time of an accident admissible in court. Current law does not allow this essential information to be considered when determining damage awards. This is only one example of the common-sense solutions to fight lawsuit abuse that would help make auto insurance more affordable for hardworking families.

In addition, Louisiana also has the nation’s highest jury trial threshold. Civil cases with claims valued at less than $50,000 are tried by judges, not a jury. Thirty-six states have no jury trial threshold, and of those that do, the amount is considerably lower.

Let’s hope the Louisiana Legislature can implement these and other legal reforms next year and break the state’s streak as a “judicial hellhole” before it hits the decade mark.