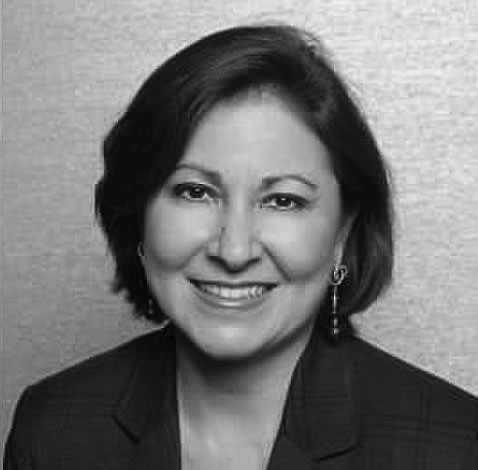 Suzanne H. Stinson has recently been elected as chair for the Louisiana Judiciary Commission.

The members of the Judiciary Commission serve as an extension of the eyes and ears of the Justices of the Louisiana Supreme Court.  They are the independent and preliminary “fact finders.”  They conduct inquiries and investigations into alleged violations of the ethical rules for state judicial officers contained in Article 5, Section 25 of the Constitution or the Louisiana Code of Judicial Conduct to determine whether to recommend to the Supreme Court that a judicial officer be publicly disciplined.

Suzanne retired as Court Administrator for the 26th Judicial District Court of Bossier and Webster Parishes, where she had been employed for 33 years.  She currently works as a consultant for the National Center for State Courts, where she is working with the U.S. Embassy and the courts in Nassau, Bahamas.

She is past president of the Louisiana Court Administrators Association and Past President of the National Association for Court Management.  She served on the board of directors for the National Center for State Courts and board of directors for the International Association for Court Management.  She was appointed by Chief Justice Catherine Kimball to serve on the Judicial Compensation Commission and reappointed by Chief Justice Bernette Johnson.  She is a member of the NCSC International Advisory Committee and on the editorial board for the Future Trends in State Courts published annually by NCSC.