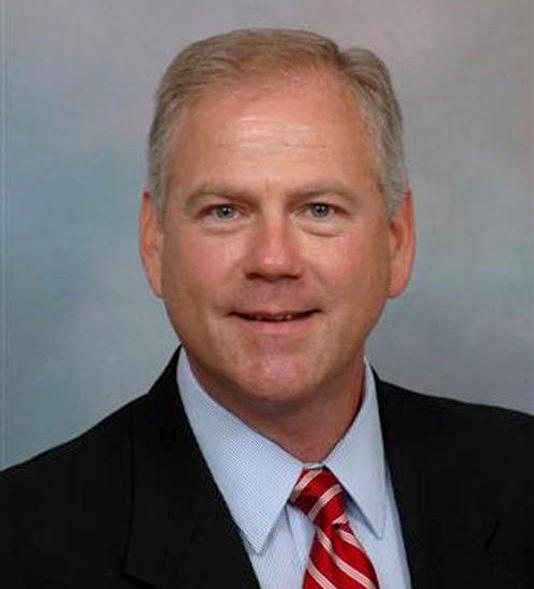 Louisiana Mid-Continent Oil and Gas Association (LMOGA) President Chris John has announced that at the end of the year he will be leaving the organization he has led for the past 11 years.

“The oil and gas industry is very exciting, challenging and critical to America’s energy security. For the past 11 years I’ve had the privilege to work alongside some wonderful people through both good and bad times.  I’m incredibly proud of all we have accomplished. Louisiana’s oil and gas industry has a bright future and is well on the road to recovery. I believe it’s the perfect time for my wife Payton and I to move on to our next adventure,” John said.

John has been president of LMOGA since 2007, responsible for the daily operations and advancement of the oldest trade association in the state exclusively representing all sectors of the oil and gas industry operating in Louisiana and the Gulf of Mexico. He also serves on the executive committee of the U.S. Oil and Gas Association, based in Washington D.C.  He brought extensive and varied experience to the role of president, having previously served as a transportation company executive, a member of the Louisiana Legislature and a member of the United States Congress where he served on the Energy and Commerce Committee. LMOGA Chairman Frederick B. Palmer, State Government Relations Manager with Shell Oil Company said, “I have known Chris since he was a freshman State Representative. Chris has served the State of Louisiana and the state’s oil and gas industry with pride, honor and distinction. As a state legislator, congressman and president of LMOGA, Chris has been passionate in always advocating the best interests of Louisiana’s people and it’s cornerstone industry. I was honored to serve on the LMOGA search committee that selected Chris to serve as President of LMOGA, an honor only eclipsed by serving as Chairman of LMOGA this past year. On behalf of the LMOGA executive committee and board – we appreciate the many achievements Chris and the LMOGA team have accomplished during his tenure.”

John concluded, “My 20 years of public service, coupled with my 13 years in the private sector, have given me a unique vantage point of experiences. Payton and I are considering several options as we determine the next chapter in our lives.”