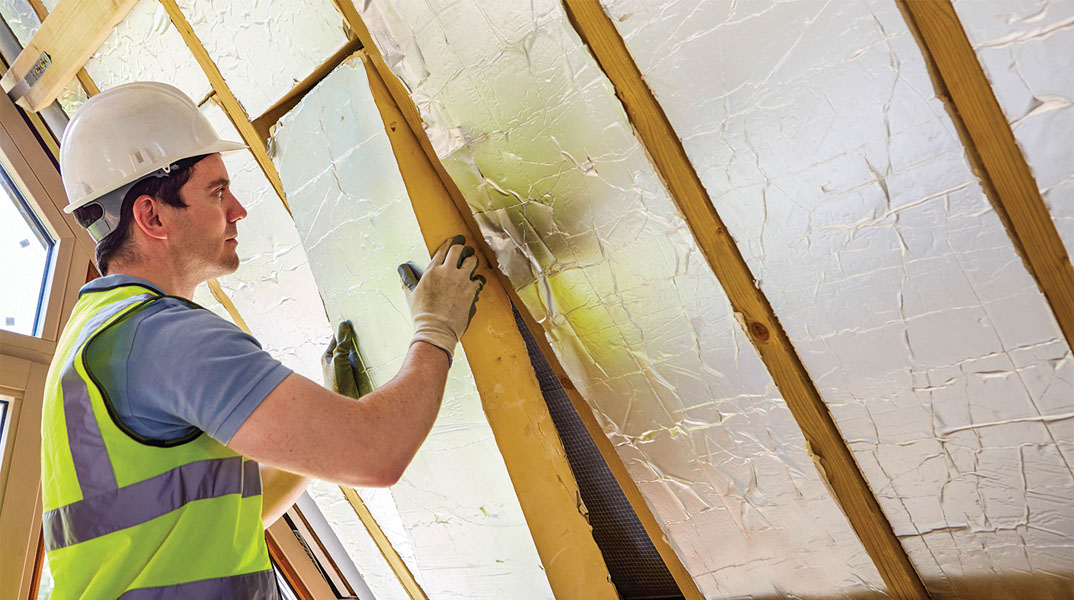 “Over the past 13 months, Louisianans have continued to re-enter the labor market into jobs that both pay well and provide support for Louisiana residents and their familes,” said LWC Secretary Ava Dejoie. “This coupled with the recent news of Louisiana’s 4.3 percent Gross Domestic Product (GDP) increase during the second quarter which ranked 12th in the nation, shows that the state is moving in a direction that both employees and business owners can be confident in.”

Industries that showed the largest gains for seasonally adjusted jobs:

From October 2017, the seasonally adjusted civilian labor force, or the number of people who are employed in addition to those looking for work increased by 1,653 to 2,117,019.

From September 2018, the numbers of seasonally adjusted unemployed individuals decreased by 441 to 105,971.