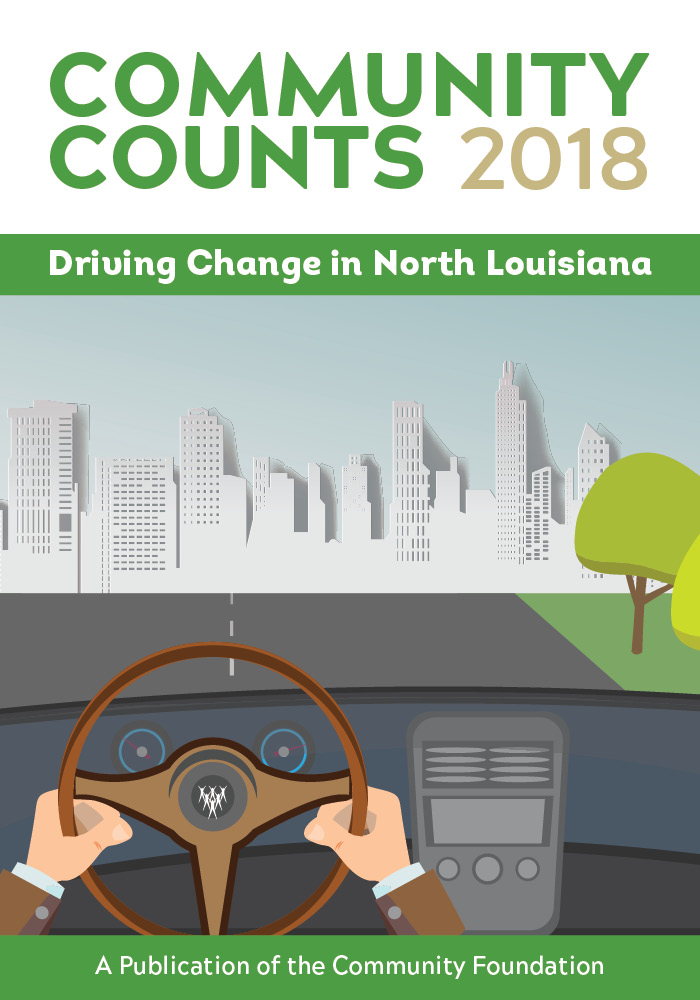 The Community Foundation released last week its annual report card on Shreveport-Bossier and how that data affects the local business climate.

The event, held Oct. 11, was the 11th edition of the study that details the quality of life — with metrics such as health, education, and poverty — for the Shreveport-Bossier metropolitan statistical area (MSA).

The study compares the local MSA with 10 other similar communities across the South.

“What we hope to do is inform our community about where we’re making progress and how we can address those areas of critical need,” said Kristi Gustavson, executive director of Community Foundation of North Louisiana.

Stats and information gathered in the report was presented by Dr. Dave Norris, chief research and innovation officer at Louisiana Tech University.

“The data collected and presented is a high-level overview of some key insights that come together from pulling data out of the report. It tells a story and is a tool for leaders to use to better  the lives of the people they serve,” said  Dr. Norris.

In economics, the data shows the medium income in Shreveport-Bossier is around $40,000 per year. That placed the local MSA at 10 out of 11 areas examined.

Per capita income wasn’t much better with Shreveport-Bossier averaging $24,455, which placed it third from the bottom.

“Considering these measures alongside other outcomes, such as labor force participation rate and productivity of the workforce, there is evidence of high levels of income inequality in our area,” the report summarized.

And, according to the data presented, Shreveport-Bossier has the worst poverty rate.

“We have a much larger rate of children in poverty than throughout the country, which is alarming. This is a deep-seeded and complicated number. But it is one that if you ignore it and don’t come up with some meaningful solutions, some meaningful targeted efforts to change that over time and it’s a long term problem,” said Gustavson. “You have to be able to make those kinds of investments as a community. Because these numbers have to change if you want to achieve what you want to achieve.”
Other data revealed:

“If you want to affect change in the future, you have to start now and be patient. There’s nothing that’s gonna fix it right away but that doesn’t mean you shouldn’t dedicate time, energy and money to it now,” Gustavson said.

The Community Foundation manages and provides a variety of charitable funds and gift options to aid the mission of local nonprofits. It has tracked trends throughout the community and published data comparing the Shreveport-Bossier MSA to other cities similar in size since 2008.