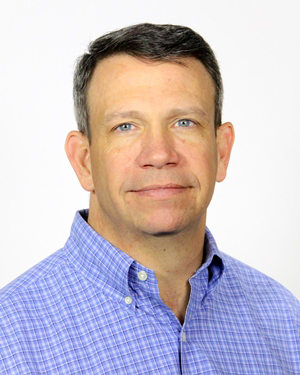 Seidel, 49, will have responsibility for the electric distribution system, engineering, operations, construction and maintenance for SWEPCO’s more than 535,000 customers in Louisiana, Texas and Arkansas. He succeeds Malcolm Smoak, who was named president and chief operating officer of SWEPCO in May 2018.

“Drew is a proven leader in AEP Generation. His commitment to safety and operational excellence will benefit SWEPCO’s employees and customers,” Smoak said.

Seidel earned a Master of Business Administration from the University of Texas of the Permian Basin and a bachelor’s degree in Mechanical Engineering from Texas A&M University. He completed the AEP Strategic Leadership Program at The Ohio State University’s Fisher College of Business.