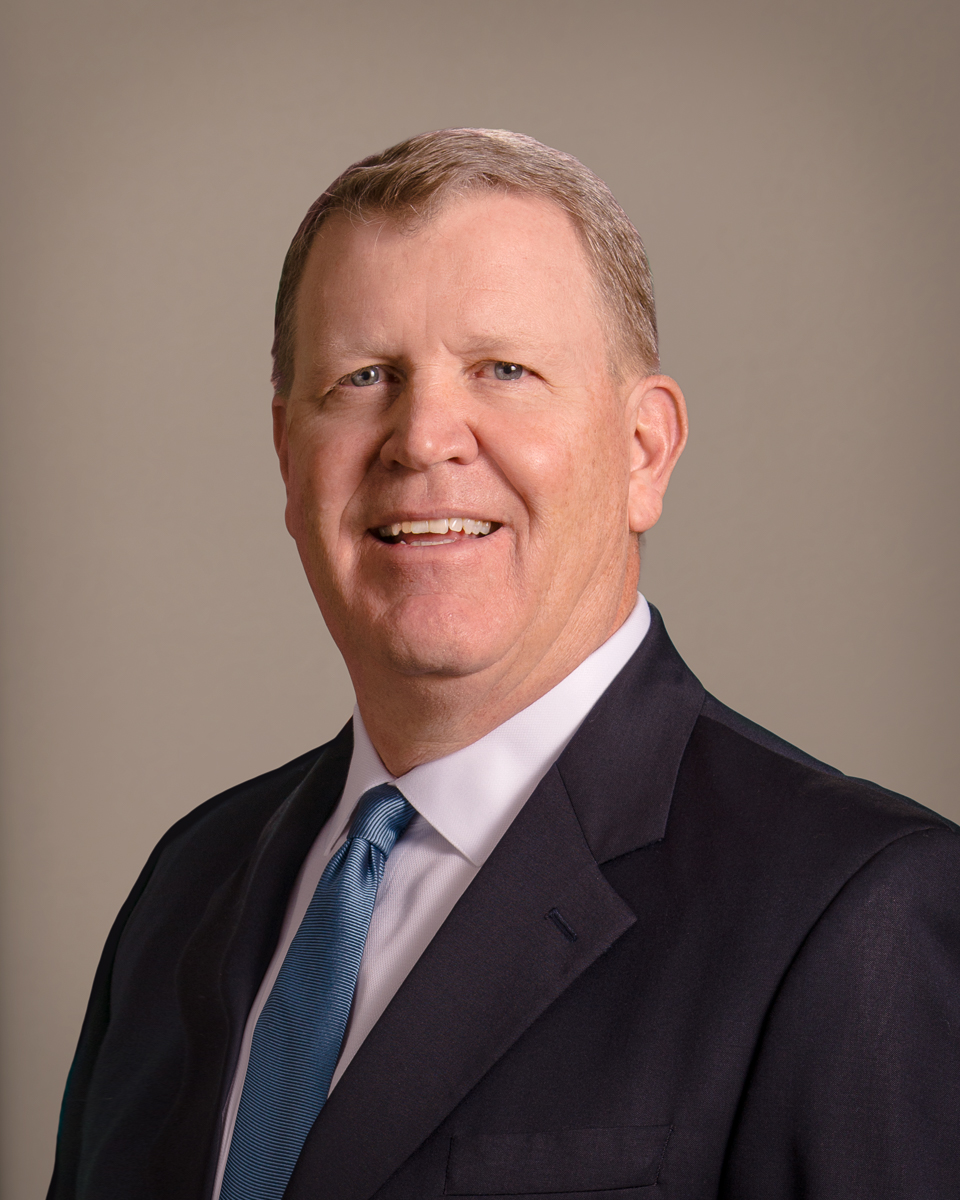 Allred brings with him a wealth of knowledge in the field of technology. He began his career in 1980 as an educator with the Bossier Parish School System. During his 36 years in the educational field, Allred served in a number of roles including teaching and school administration. The last 15 years, he held the position of the Technology Director for the school system and managed one of the largest technology enterprises in northwest Louisiana. Upon retirement from education, Allred provided IT consulting services before initially joining Citizens National Bank as consultant.

“We are pleased to have Bill as a member of the CNB Executive Team. He brings an extremely high level of expertise and professionalism to the technology system of Citizens.,” said Jason D. Smith, Citizens National Bank president and CEO.

Allred attended Louisiana Tech University where he received a B.A. and M.A. in education with additional certification in administration and supervision.