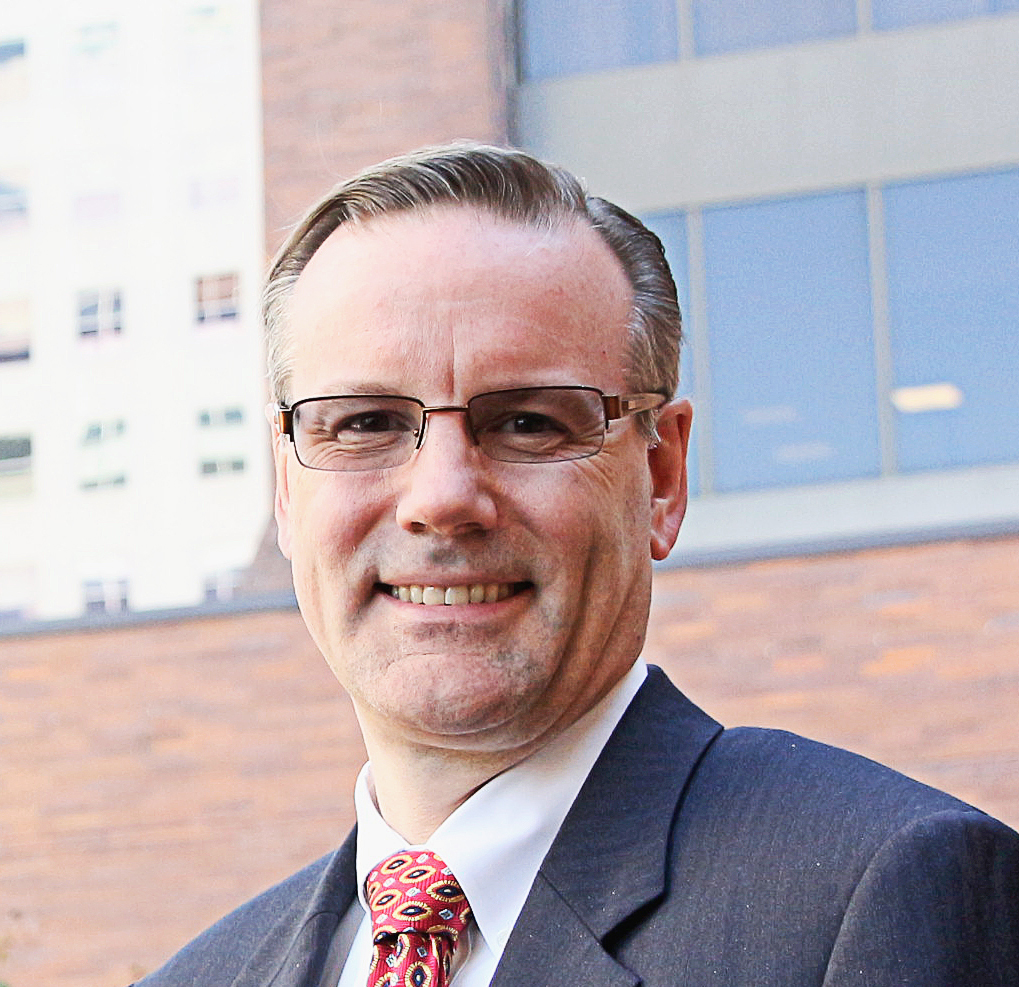 Despite the absence of a major statewide race this term, 2018 is still a busy election season. Here are local and statewide amendments that will be on the ballot, as well as the Chamber’s position on each.

The 2018 Parks Millage Renewal. The Chamber believes that this millage provides essential services that not only speak to the quality of life in our community, but that provide the kind of baseline services that are expected of a community like ours. Given that this is a renewal, it also does not represent an increase in local taxes. Chamber Position: SUPPORT

Amendment # 1 Convicted Felons Running for Office: This amendment would prohibit a person convicted of a felony from running for elective office or being appointed to certain public offices for a period of five years after completion of their sentence. The five-year prohibition in this amendment seems an appropriate limitation that recognizes the need for enhanced trust while emphasizing that individuals who have paid their debt to society should not be punished in perpetuity. Chamber Recommendation: SUPPORT

Amendment # 2 Unanimous Juries: This amendment would require a unanimous jury vote for a criminal conviction or acquittal. Louisiana is one of only two states that allow non-unanimous jury verdicts in serious criminal cases. Clearly Louisiana is out of step with other states and the federal government, and a vote of support for this amendment will help Louisiana step into the legal mainstream. Chamber Recommendation: SUPPORT

Amendment # 3 Donating or Loaning Public Property: This amendment would allow certain governmental entities to loan each other equipment or personnel without compensation. The Louisiana Constitution currently prohibits municipalities from donating or loaning anything of value to a public or private entity without compensation, but many local governments see equipment sharing as a cost sharing measure or more efficient use of public funds. Passage of this amendment would provide greater flexibility for public entities to cooperate. Chamber Recommendation: SUPPORT

Amendment #4 Use of Revenues in the Transportation Trust Fund: This amendment would prohibit the State Police from receiving any revenues from gasoline or other fuel taxes for traffic control purposes. Currently the Transportation Trust Fund (TTF) dollars can be expended for activities other than road construction. Given the current deteriorating state of Louisiana’s road infrastructure, the Chamber believes that the dollars in the TTF should be allocated specifically to infrastructure improvement. Chamber Recommendation: SUPPORT

Amendment # 5 Additional Property Tax Exemptions: This amendment would extend special property tax exemptions already given to homeowners age 65 or older; military veterans with a 100% disability or their surviving spouses; and surviving spouses of members of the military, law enforcement, firefighters, and emergency medical responders who were killed in the line of duty if their property is placed in a trust. Chamber Recommendation: SUPPORT

Amendment # 6 Phase In of Property Taxes When Assessments Spike: This amendment says that if the assessed value of a homestead increases by more than 50%, the tax collector will phase in the collection of the additional tax liability over a four-year period. This amendment is designed to protect citizens from meteoric rises by requiring a four-year phase-in and eases the sticker shock of unexpected property increases. Chamber Recommendation: SUPPORT

Dr. Tim Magner is president of the Greater Shreveport Chamber of Commerce