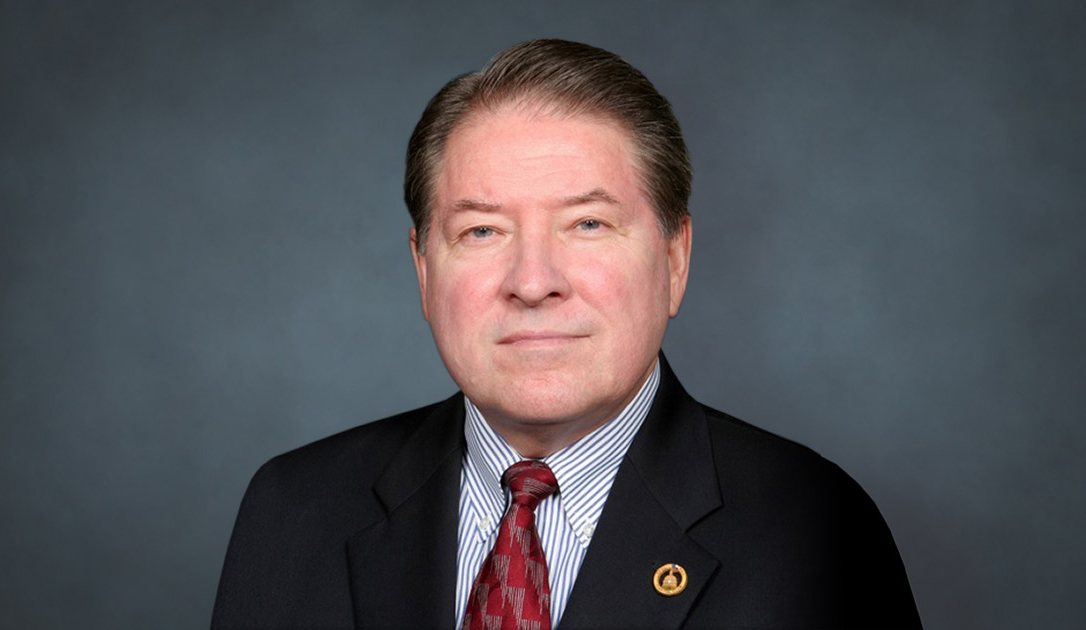 [Editor’s Note: The following is a letter from Bob Gallman, president and CEO of the Louisiana Credit Union League, in response to a guest column entitled, “Congress needs to stop corporate welfare and have credit unions pay their fair share”]

“On behalf of Louisiana’s credit unions and their nearly 1.2 million members, I am writing this letter in response to the guest column titled, “Congress needs to stop corporate welfare and have credit unions pay their fair share.” In this article, Robert Taylor, president/CEO of the Louisiana Bankers Association, claims that because credit unions are exempt from certain taxes, they have an unfair advantage over banks.

It is true that credit unions have an advantage over banks, the advantage of historically lower loan rates, higher savings rates and overall superior member services. The credit union tax exemption arises from credit unions’ unique structure as not-for-profit, democratically-controlled cooperatives and that structure is unchanged over the past 100 years. Any profit that is made at the end of the year is returned to members in the form of better rates on loans, higher dividends or enhanced products and services.

As a credit union member, you are an owner. They are ‘economic democracies’ where each member has a vote in their credit union’s future and success. Unlike other financial institutions, credit unions exist to maximize service to their owner-members. Credit unions are governed by a board of directors, elected by the credit union’s membership, who serve voluntarily without pay. The earnings of a credit union, minus operating expenses, are returned to the members in the form of higher interest rates on deposits and lower loan rates. Other financial institutions are governed by boards and investors who are generally compensated. Their earnings, minus operating expenses, are divided among the stockholders.

Credit unions do pay federal, state and local taxes like any business, such as employment and property taxes. Credit unions are exempt from paying corporate taxes because earnings are returned to members, who are taxpayers themselves. They are not shareholders in a ‘for-profit’ business like banks. Additionally, credit unions are regulated extensively by state and federal government, having to follow many of the same guidelines as bankers do. Regulatory costs borne by credit unions have increased by $800 million over the past two years.

In today’s economy, credit unions are proud to be the primary financial institution for many consumers and are able to meet their varying financial needs. Credit unions always have and always will exist to help people, not make a profit. We give back in ways that bankers do not. Building personal relationships and maintaining exceptional service is our top priority, and our members are fiercely loyal for this reason.”