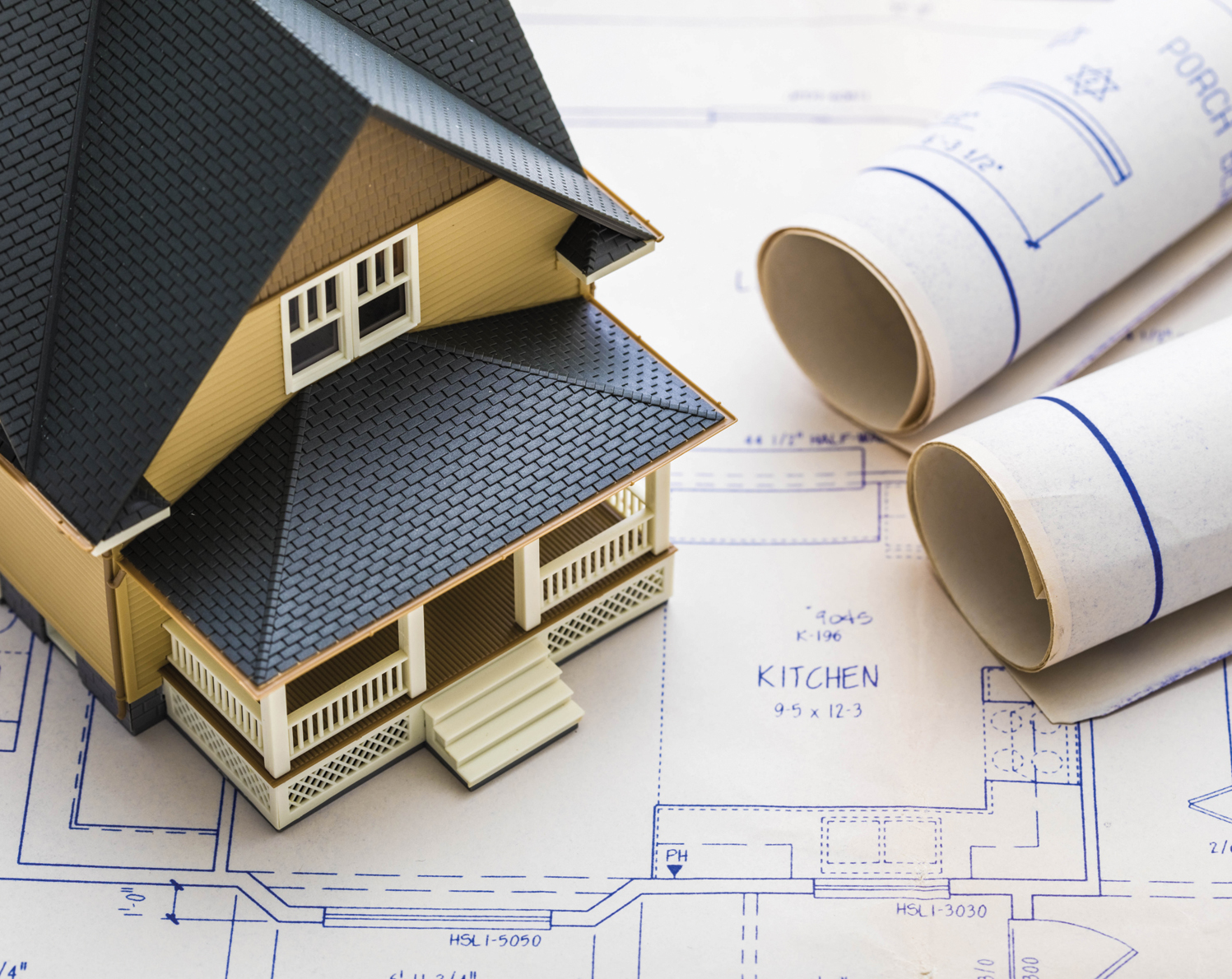 The ARCH 335 Design | Build Studio Louisiana Tech University School of Design in Ruston received one of only seven Honor Awards given, plus the Members’ Choice Award, for the Pisces Bridge project at Camp Alabama in Choudrant in the architecture category.

The innovative 340-foot floating bridge and shade structure across Lake Alabama connected Camp Alabama’s two sides and reduced the distance between activities for children with mental and physical disabilities who attend summer MedCamps there, and for others who use the facility. Named for the mythological figure of two connected fish, the project enhanced access to fishing with features such as rod holders, lowered guard rail sections and gated fishing jetties. The design also incorporated reclaimed 55-gallon barrels and discarded steel rods from area oil and gas operations.

The Marke at South Coast Metro – an inventive multi-family infill development with 300 apartment units in three buildings – was built on a four-acre site in a suburban California office park rezoned to allow mixed uses. The project featured a one-acre deck with upscale amenities atop a five-story parking garage, plus large courtyards and multiple walkways to connect the disparate neighborhood. It skillfully utilized strong building forms of varied height, length and shape and bold color, pattern and texture to bridge vast scale differences between large office buildings and nearby single family homes.

Aqua Sports & Spa, a private wellness club, was a modern reinvention of a traditional Japanese public bathhouse, continuing to provide a hygienic function and serve as a neighborhood social hub. The project linked various unique, function-oriented spaces via sophisticated, modern design elements that are also cost-effective and sustainable. In sharp contrast to busy, chaotic Tokyo outside, the entire interior of the serene, transparent and welcoming structure was designed to reflect calmness and refinement and support high-level personal service that bridged the wide gap between a utilitarian fitness club and a luxury resort.

A nationally recognized panel of judges selected 16 winning projects for 2018 from 73 entries in seven categories, submitted by architects across the state. Award recipients were honored September 27 at the AIA LA 75th anniversary gala on at the National World War II Museum in New Orleans.