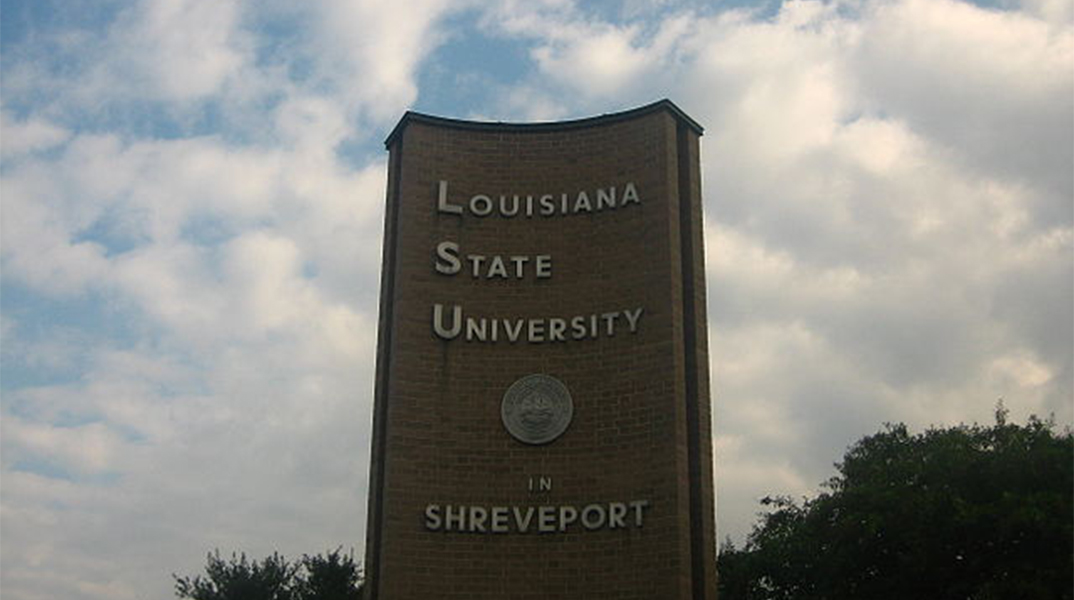 Only six years after facing a potential absorption of its campus, LSUS has seen a rash of recent success including an increase in enrollment.

During the Kemp State of the University Forum last month, Chancellor Larry Clark’s revealed the university has reached an enrollment of 6,857 students. That is a 18-percent increase over a year ago. Clark said the boost was due to LSUS online education degrees.

“We achieved that huge boost because of our online education. I’ve had someone say ‘They’re not real students.’ And I can tell you they’re very real,” said Clark.

The event held Sept. 12 gave an update on the focus of the college, recent successes, new programs, new faculty, and collaboration efforts.

“LSUS has been known years and years and years for is our academic excellence. Sometimes it works against us, we have students say, ‘LSUS is too hard.’ We have integrity and challenges in the classroom and we have to stay focused on that,” said Clark.

One of the ways to keep students engaged in new and interesting ways is through the newly designated Cyber Collaboratory.

The initiative was spurred into life by a $300,000 grant from the American Electric Power Foundation.

After Clark’s presentation, State Sen. Barrow Peacock (R-Shreveport) congratulated the university’s team on their perseverance and effort to improve.

“I want to compliment you and your team. One of the first challenges (you faced) was talk of doing away with LSUS and making it a part of another north Louisiana university. We asked for a commitment plan, you implemented that and are seeing the benefits of that,” Peacock said. “It was a fight in the Legislature and even on this campus. I have to compliment you and your team for enduring and turning adversity into great success.”