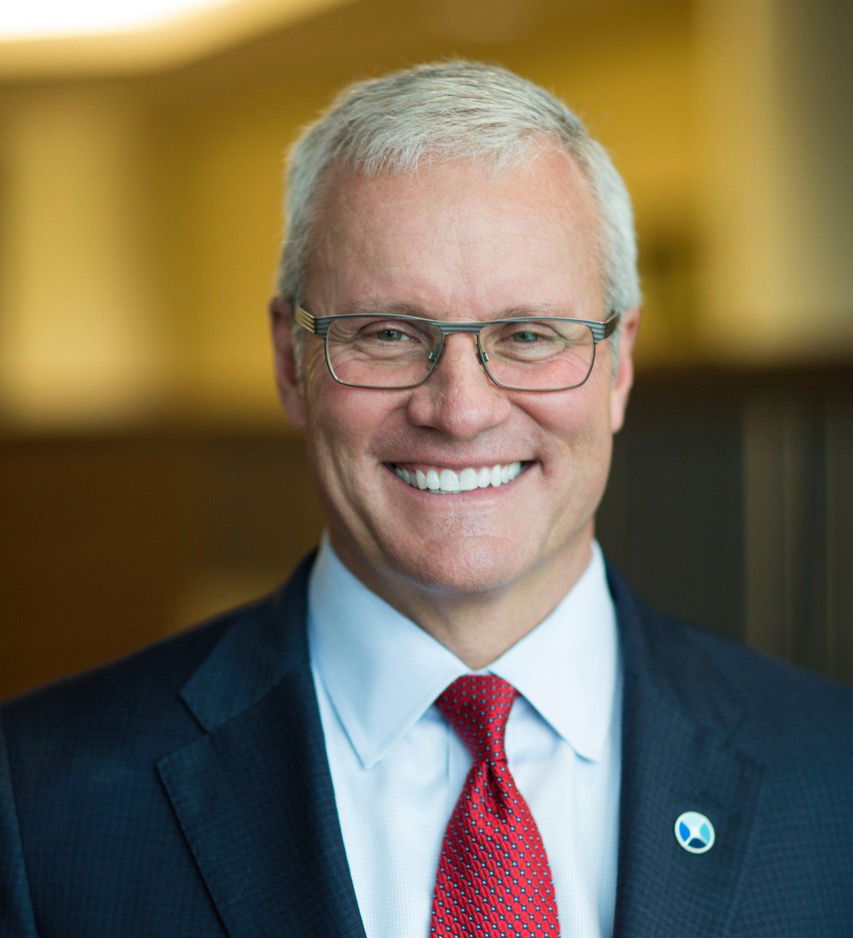 RUSTON — Origin Bancorp Inc. Chairman, President, and CEO, Drake Mills, a 1982 graduate of Louisiana Tech University, is set to give the keynote presentation during the annual William D. Tindol Banker’s Day on Friday, Oct. 26, at 1:30 p.m. in Davis Auditorium (College of Business 101). Hosted by the College of Business, this event is free and open to the public.

“We’re honored to have Drake Mills share his experiences with our students,” said Chris Martin, Ph.D., dean of the College of Business. “Under his leadership, Origin Bancorp Inc. began trading as a public company on NASDAQ in May under the ticker symbol OBNK. Origin Bank has grown to over 700 employees with more than 40 branches in Louisiana, Mississippi, and Texas. He brings a wealth of knowledge to the College of Business and we’re grateful for his ongoing support.”

Mills, who will speak on “Turning Opportunity into Success,” has over 34 years of banking experience, beginning as a check file clerk with the Bank of Choudrant, now Origin Bank, after graduating from Louisiana Tech.

In his early years with the Bank of Choudrant, he served in various capacities including in-house system night operator, branch manager, consumer loan officer, commercial lender, and chief financial officer. In 1997, he was named president and chief operations officer, and in 2003 was named CEO of Origin Bank. “Our success is based on having quality people who have a shared vision. Origin has a culture that people buy into and want to be a part of and that culture has been the foundation of our success,” said Mills, when asked to speak on the substantial organic growth that Origin has experienced under his tenure as CEO.

Mills is a graduate of numerous executive leadership programs and banking schools. He is a former Chairman of the Louisiana Bankers Association, and board member of the following:  Financial Institution Service Corporation, Louisiana Tech University College of Education School Accreditation Board, and Louisiana State University’s Graduate School of Banking.