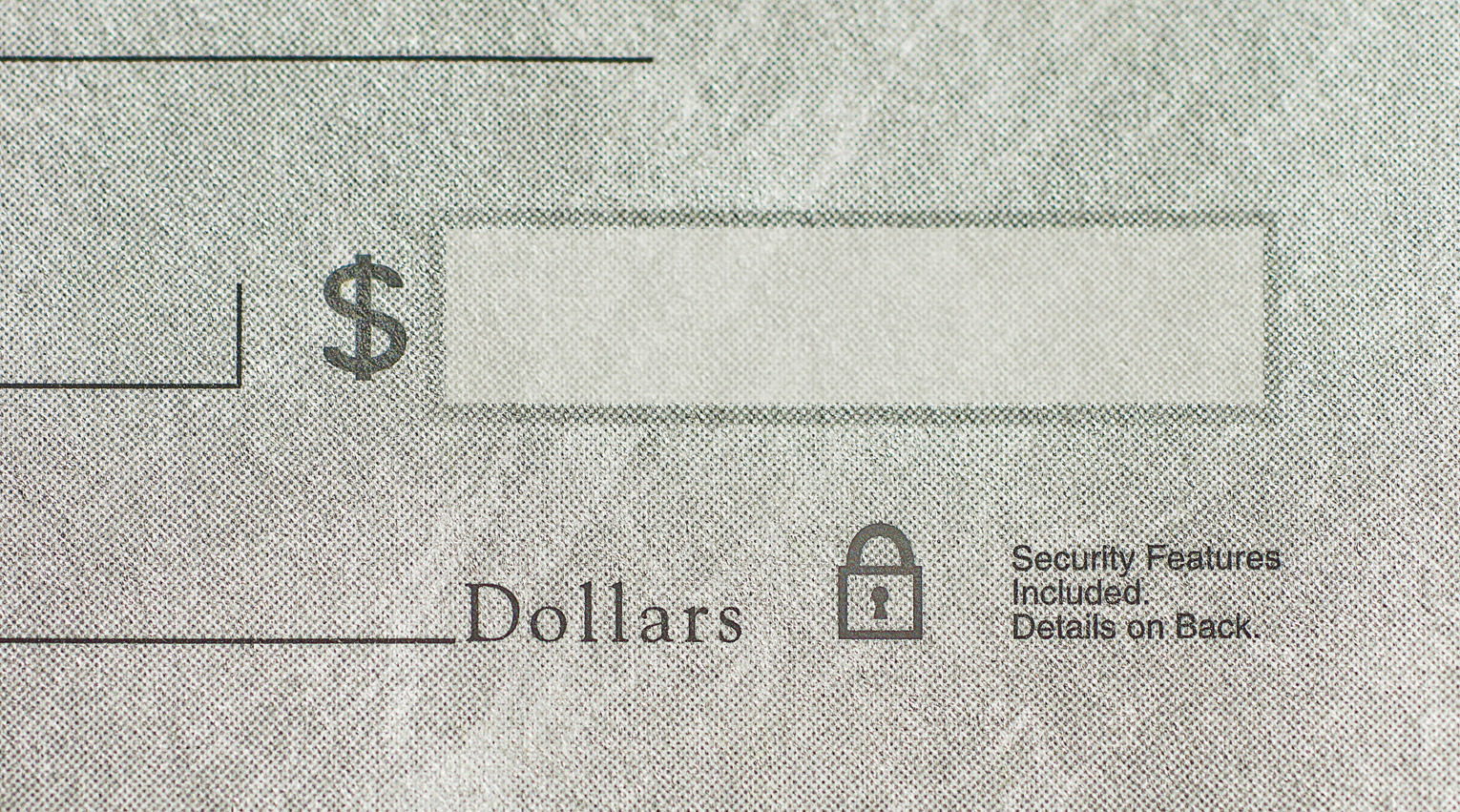 An in-depth study by Better Business Bureau finds that fake check scams are on the rise. Fake checks are used in a variety of frauds, from employment scams to prize and sweepstakes fraud. In all cases, victims deposit the check and send money back to scammers.

The investigative study, “Don’t Cash That Check: Better Business Bureau Study Shows How Fake Check Scams Bait Consumers,” looks at how fake checks dupe consumers. It digs into the scope of the problem, who is behind it, and the need for law enforcement and consumer education to address the issue. Read the complete report here.

Fake check fraud is a huge problem, with complaints to regulatory agencies and consumer watchdog groups doubling over the last three years.

Fraud employing fake checks is rapidly growing and costing billions of dollars. Fake checks were involved in seven percent of all complaints filed with BBB’s Scam Tracker. The number of complaints received by the Federal Trade Commission’s Consumer Sentinel database and the Internet Fraud Complaint Center more than doubled between 2014 and 2017.

Consumers between 20-29 reported being victimized by the scam more than consumers of any other age range.

One St. Louis college student lost hundreds of dollars in a mystery shopper scam using a fake check. After responding to a very professional-looking online job listing for a mystery shopper, he was sent a cashier’s check for almost $2,000. Per instructions, he deposited the check, “mystery shopped” several businesses, and sent $885 to two addresses. His bank informed him later that the $2,000 check was not valid, and he would have to repay the $885 he sent. Although he was able to set up a payment plan to repay it, the loss has been difficult for the local student.