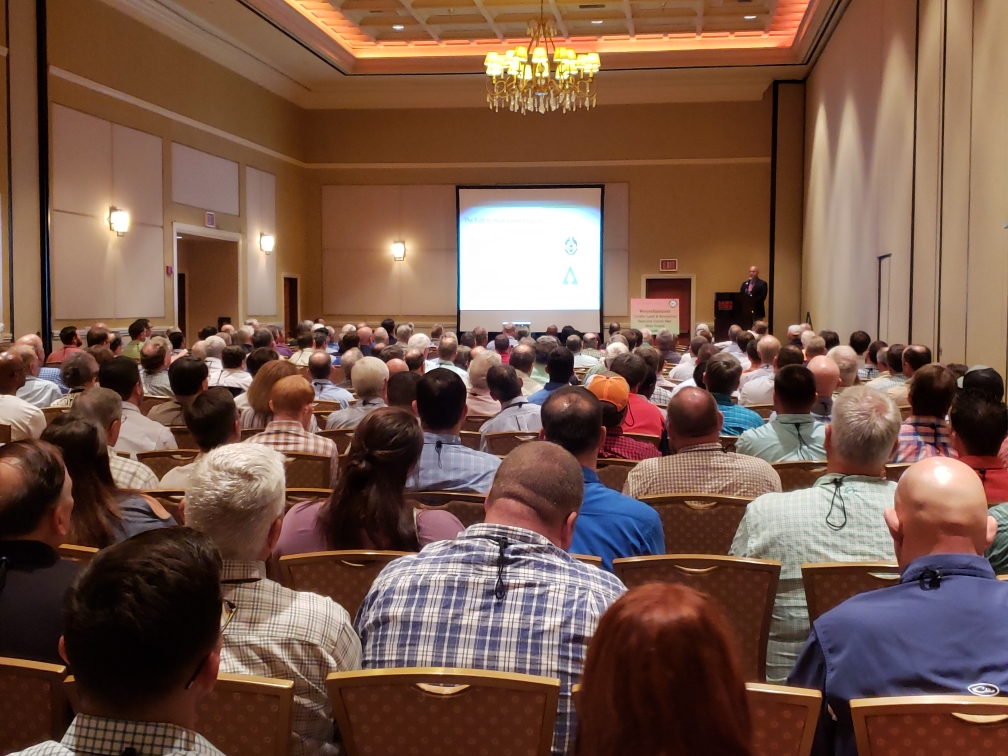 North Louisiana Economic Partnership (NLEP), an Accredited Economic Development Organization, would like to welcome the hundreds of LFA members and industry leaders to the Top of Louisiana.

This important industry sector has always been a leading economic driver in our region. The forest products industry contributes to the regional economy in several ways, including jobs, wages and purchases in the local economies as well as local, state and federal taxes. Additionally, the purchase of goods and services by the forest products industry and its employees spurs economic activity in other sectors of the economy, resulting in a substantial cumulative economic contribution.

According to LSU Agricultural Center’s August 2018 economic breakdown of the industry’s economic impact, the forestry sector created nearly $4.3 billion in economic impact and generated more than 9,000 jobs in northwest Louisiana. You can see the full report here. 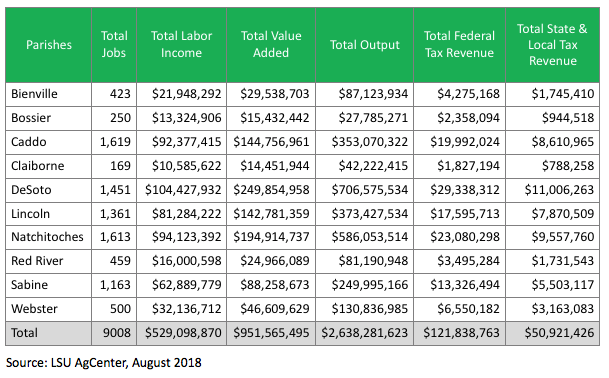 Forestry is the state’s top-grossing agricultural commodity, with the sector accounting for an annual economic output of approximately $13 billion. While the forestry industry suffered some setbacks in recent years, the sector has rebounded. New orders and exports of wood and paper products were up during the first quarter of 2018, according to the Institute for Supply Management.

NLEP, which serves 14 parishes in North Louisiana, has seen an increase in the number of forest products companies considering locating or expanding at the Top of Louisiana.  Graphic Packaging International invested $274 million dollars to expand and modernize its operations in Ouachita Parish, creating 93 new direct jobs.  Weyerhaeuser announced it would build a regional office in Ruston, creating approximately 20 new jobs.  Hunt Forest Products based in Ruston will build a $115 million lumber mill in Lasalle parish, creating 110 new direct jobs. Drax Biomass relocated its U.S. corporate headquarters from Atlanta, GA to Monroe, LA in February.  They employ 190 workers at its two Louisiana wood pellet manufacturing facilities in Bastrop and Urania and at its shipping operation in the Port of Baton Rouge.

The increased interest from prospective forest products companies and expansions by existing forestry businesses promise additional economic growth for North Louisiana. That’s why NLEP’s comprehensive strategic plan identified forestry as a key sector for North Louisiana to target. NLEP’s business development program has dedicated resources toward recruiting and supporting forestry companies. We as a state and a region must support this important sector, since nearly 52,000 Louisianans, including nearly 20,000 manufacturing employees rely on wood and paper industries for their livelihoods.