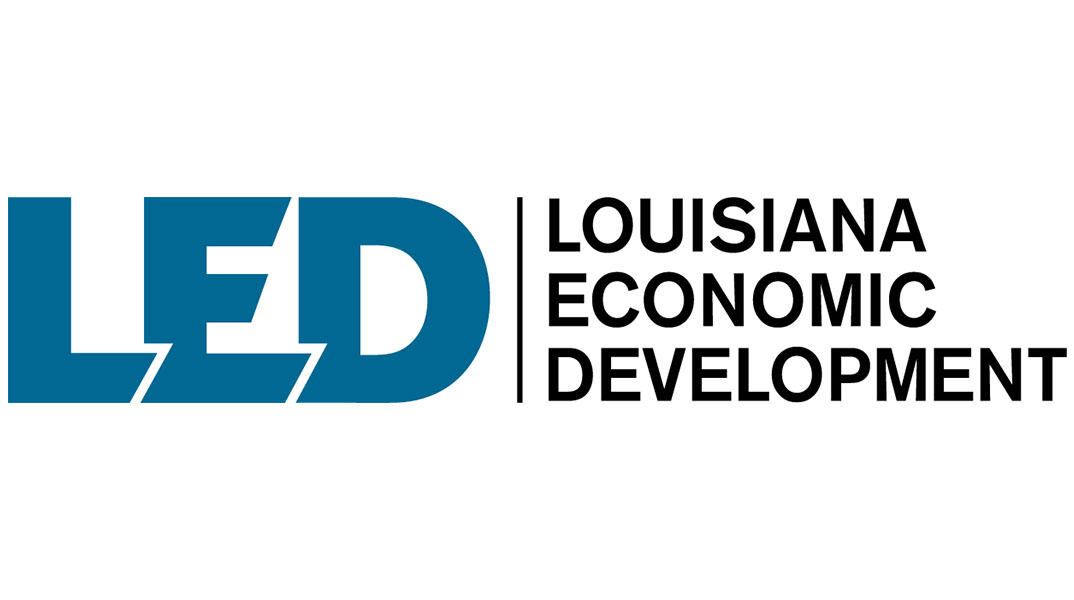 Business Facilities has ranked LED FastStart as the best workforce development program from any state every year this decade. LED FastStart works with new and expanding companies in target industries to tailor comprehensive recruiting, screening and state-of-the-art training solutions that enable employees to be fully prepared for the launch of new corporate operations on day one.

“Technology-based training is a vital tool for building a successful 21stcentury economy,” Gov. John Bel Edwards said. “When it comes to workforce development, it’s not enough to do one good thing over and over. LED FastStart has remained the national leader thanks to its evolving, technology-based approach to worker training that is both client-oriented and forward-looking. Our program gives Louisiana workers the best opportunities to land a good job, or move to a better job, and it provides high-quality workforce solutions to companies investing in Louisiana. This recognition by Business Facilities validates what Louisiana companies have come to know: When it comes to effective workforce development, no one does it better than LED FastStart.”

“We’ve said it before and we’ll say it again: LED’s FastStart is the industry’s gold standard,” the magazine’s Editor in Chief Jack Rogers said.

“One thing that sets LED FastStart apart from other programs is our commitment to improve and innovate, to ensure our private sector partners get the best possible experience as their needs and business trends change,” LED Secretary Don Pierson said.

Louisiana has been working with its education partners to ensure that occupational demand for expanding industries is reflected in the coursework and training provided by the state’s technical and community colleges, as well as universities at the undergraduate and graduate levels. LED FastStart integrates these key education system assets as it serves its clients and positions the evolving program to produce the workforce of tomorrow.

“Congratulations to the entire LED FastStart team on this tremendous honor,” said Louisiana Community and Technical College System President Monty Sullivan. “Nine consecutive years speaks to their commitment to economic and workforce development on behalf of the people of Louisiana. We are especially proud of the relationship and collaboration between our colleges and FastStart.”

Above and beyond regular campus funding, the State of Louisiana has dedicated over $65 million in recent years to higher education initiatives that are supplying talent to major technology employers, with FastStart support, and resulting in more than 13,000 new jobs.

Additional Top 10 recognitions for Louisiana in the 2018 State Rankings Report include: No. 4 for Foreign Trade Zone activity (exports), No. 9 in Economic Growth Potential and No. 10 for Chemicals Manufacturing.

Among the 12 highest-producing ports in the U.S., as measured by total tonnage shipped in 2017, five were Louisiana ports. As a leader in attracting foreign direct investment, Louisiana has become a key trade and investment destination for international companies, and the state’s ports have been important to that success. Louisiana offers a gateway to 38 interior states to provide manufacturers with access to worldwide markets via the Gulf of Mexico. The Gramercy Foreign Trade Zone is part of the Port of South Louisiana, the No. 1 port by tonnage in the Western Hemisphere.

Business Facilities bases the Economic Growth Potential ranking on across-the-board evaluation of growth strategies, targeted incentives, workforce training initiatives, the development of high-tech sectors, support for innovation/startups and the availability of low-cost energy, among other weighted factors. This is the second consecutive year that Louisiana earned placement in the Top 10 for Economic Growth Potential, ranking ninth in 2017 also.

The high marks dovetail with other recent measures of Louisiana’s economic development strength. The U.S. Department of Commerce’s SelectUSA program currently ranks Louisiana No. 1 for combined trade (exports and imports) on a per capita basis, and No. 2 for lowest electricity rates in the U.S. Area Development magazine has ranked Louisiana No. 5 in its Best States for Doing Business survey for the past two years, lauding the state in its latest rankings for specific results in such areas as competitive utility rates, certified sites, cooperative state government and favorable regulatory environment.

Business Facilities has been a leading source of intelligence on corporate expansion and relocation projects since 1968. For more on the magazine’s 14th Annual Rankings Report, visit businessfacilities.com.