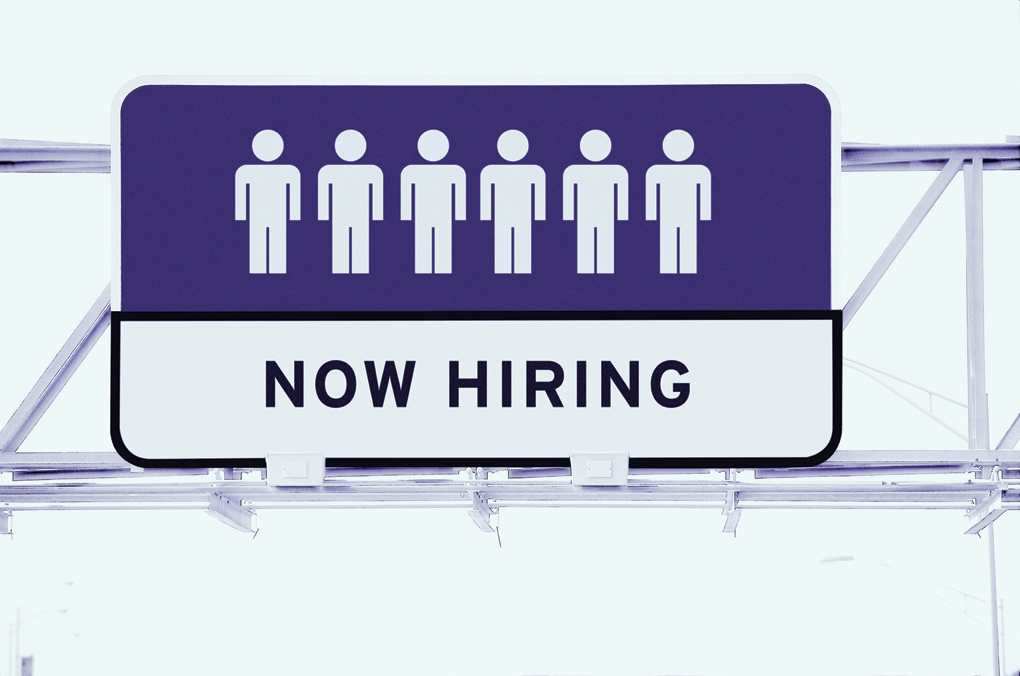 All nine metropolitan statistical areas (MSAs) saw gains over the month but declined over the year. The Shreveport MSA unemployment was 5.2 percent, up from 4.6 percent in April, but down from 5.6 percent from May 2017.

“Louisiana has continued to make positive progress when compared to a year ago,” said Louisiana Workforce Commission Executive Director Ava Dejoie. “We will continue to work closely with employers and monitor the needs of the workforce to better match prospective job-seekers with family-sustaining careers that will provide long-term benefits to themselves, their families and the state of Louisiana.”