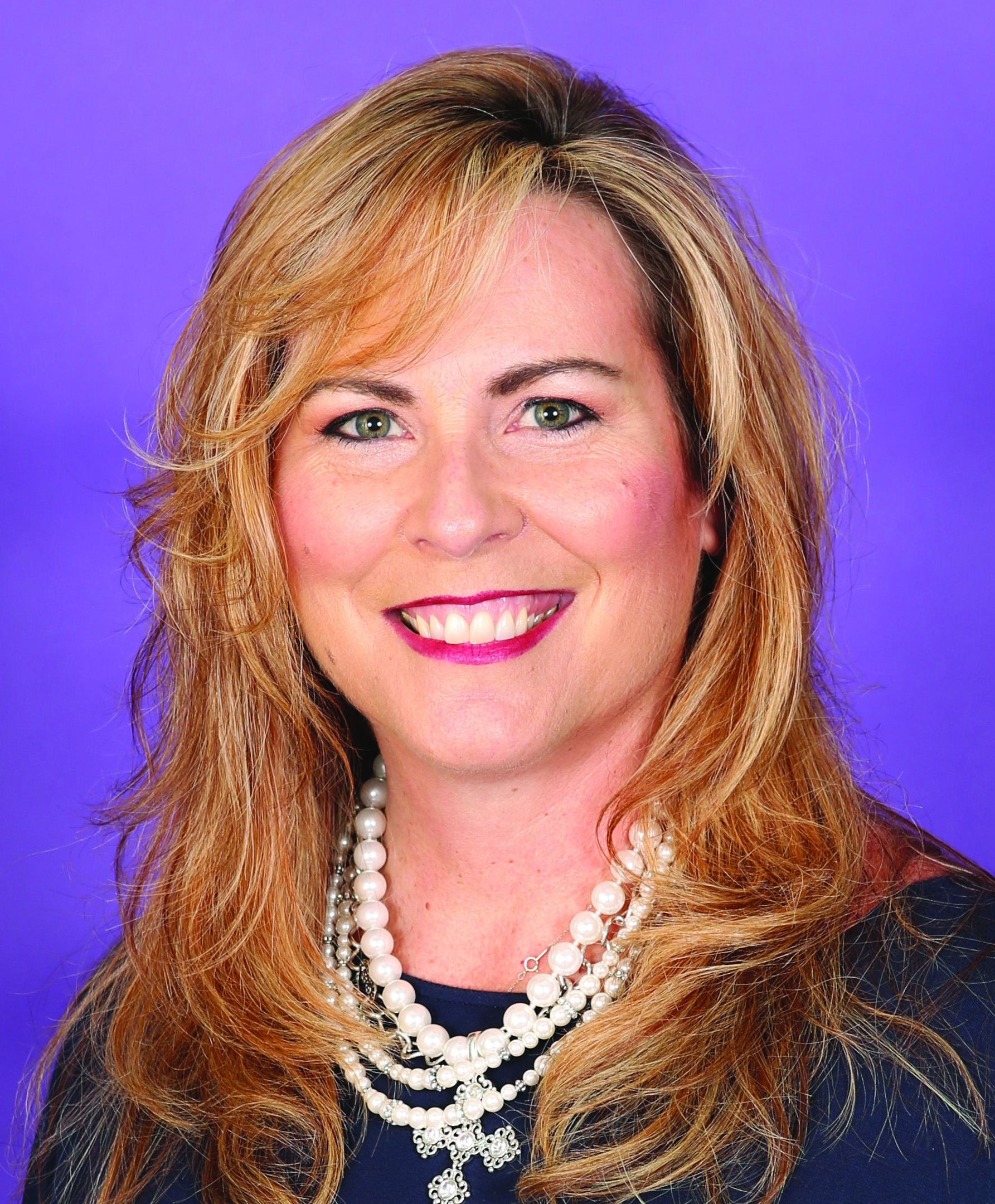 While many were focused on the state’s fiscal cliff and whether the Legislature could pass a budget, there were many bills to watch during the 2018 Regular Session.

Each year, the Bossier Chamber seeks to watch bills that matter most to our members. This session also provided us the additional opportunity of going to the State Capitol to show our support for some bills that we had a specific interest in supporting.

Senate bills 202 and 203 were bills that were a long time coming for our military community. Sen. Barrow Peacock authored these bills to create a compact between Louisiana and other states to allow multi-state licensing privileges for nurses and physical therapists. Barksdale Air Force Base 2nd Bomb Wing Commander Col. Ty Neuman and his wife, Mrs. Shelly Neuman, testified about the current processes military spouses face when applying for licensing in the state of Louisiana.

As these bills are signed by the governor, anyone with the licenses in these areas from other states within the compact will have a much easier time transitioning to jobs in our area. This is great for economic and workforce development in our region as well as the state. These bills were especially important to our military community, as our airmen and officers bring spouses with them to our area who are trained and ready to work but previously found many obstacles to starting work in our area with these medical licenses.

We joined a large group of community leaders and stakeholders who traveled to Baton Rouge numerous times this session to be seen by legislators to support GARVEE bonds for our I-20/220 Barksdale Interchange Project. This is a project the Bossier Chamber has been working toward for a long time – speaking with local officials, our state delegation and our Louisiana Senators and Representatives in Washington, D.C.

Due to our collective voice from Northwest Louisiana, the Joint Legislative Committee on the Budget unanimously approved the La. Department of Transportation’s request to start the process for Grant Anticipation Revenue Vehicles (GARVEE Bonds) for certain specified projects.

Senate Bill 316 will allow our riverboat casinos to have land-based gaming. This bill changes the regulations on gaming so that it isn’t regulated by the square footage of the gaming space but instead the number of gaming positions, which modernizes the industry and gives the casinos a little more freedom in designing their own spacing. This will be great for economic development in our region because it will make us more competitive, as we compete for dollars from people in multiple states as we sit so close to the border.

TO WATCH: There were a few bills the Chamber was supporting that did not make it out of the 2018 Regular Session but that does not mean they will not come back around again.

First, House Bill 510 was written to establish Louisiana Checkbook, a transparency website for state government spending. While the bill did not pass in this session, nor did a similar bill in the first special session, there is another bill of this matter – HB10 – in the current special session. The Bossier Chamber is in support of the Louisiana Checkbook website as we continue to talk about budgets and fiscal cliffs each year, we think being able to see spending would be a positive.

House Bill 500 called for a limited constitutional convention. We are in favor of taking a look at our state’s constitution and how we can make sure our spending, as well as our cuts, are done judiciously. With a convention, the voters would get their say as well, in electing delegates to represent their views in the process. While this bill did not pass in the regular session, this is not the last time you will hear about a constitutional convention.