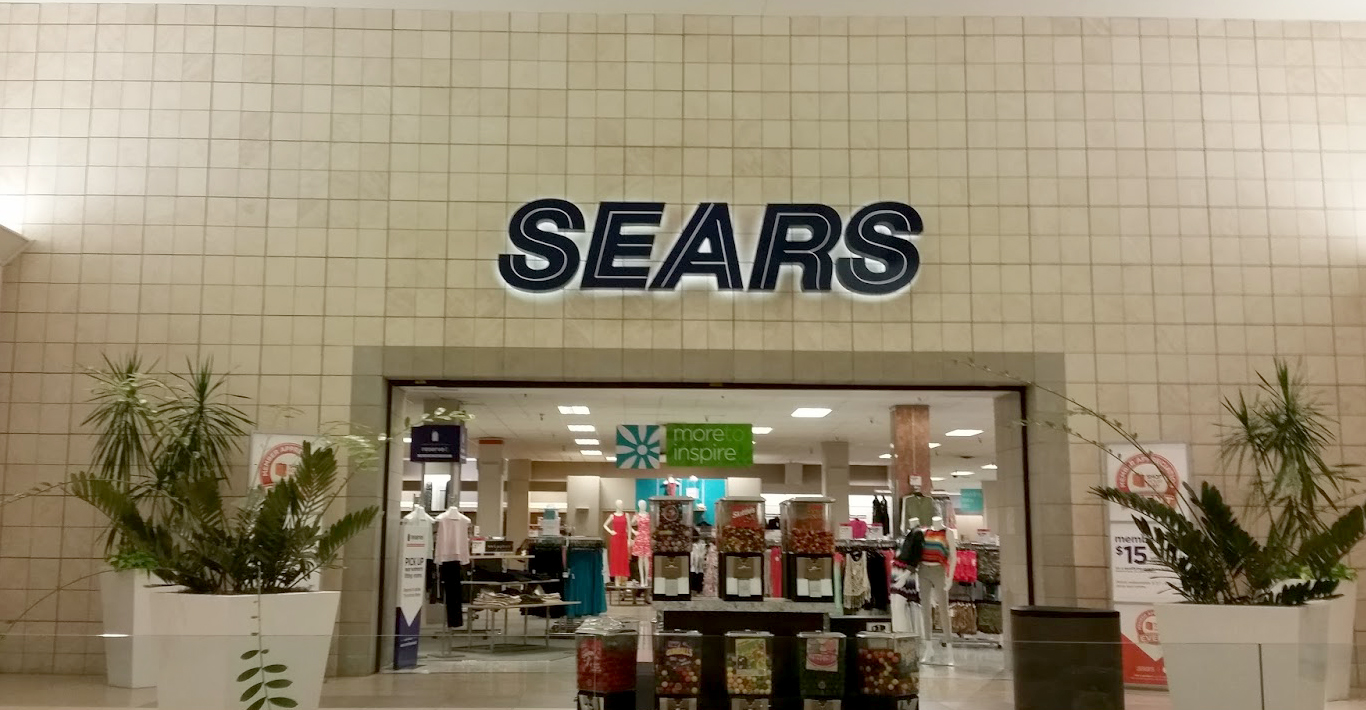 The two Sears stores in Shreveport-Bossier are closing.

The news comes a week after Sears spared the stores, not listing them on the cities where more than 60 stores would be closing across the country.

The company has now announced they will close three more Louisiana stores, including anchor stores in the Pierre Bossier Mall and the St. Vincent Mall.

Employees were made aware of the decision earlier this week and liquidations sales are expected to begin as early as June 22.

Sears Holdings Inc. announced June 1 that it would be closing 72 Sears and K-Mart stores nationwide, including the Sears in Alexandria Mall and the K-Mart in Lake Charles.

Analysts reported that this move is part of the retailer’s issues due to down sales as it has closed nearly 400 stores over the past 12 months.

Sears found some success by selling their Kenmore and Craftsman products online through Amazon, but the retailer has suffered due to online sales increasing and the decline of mall popularity across the country.

The company has also closed its K-Mart stores in Shreveport and Bossier City as well.