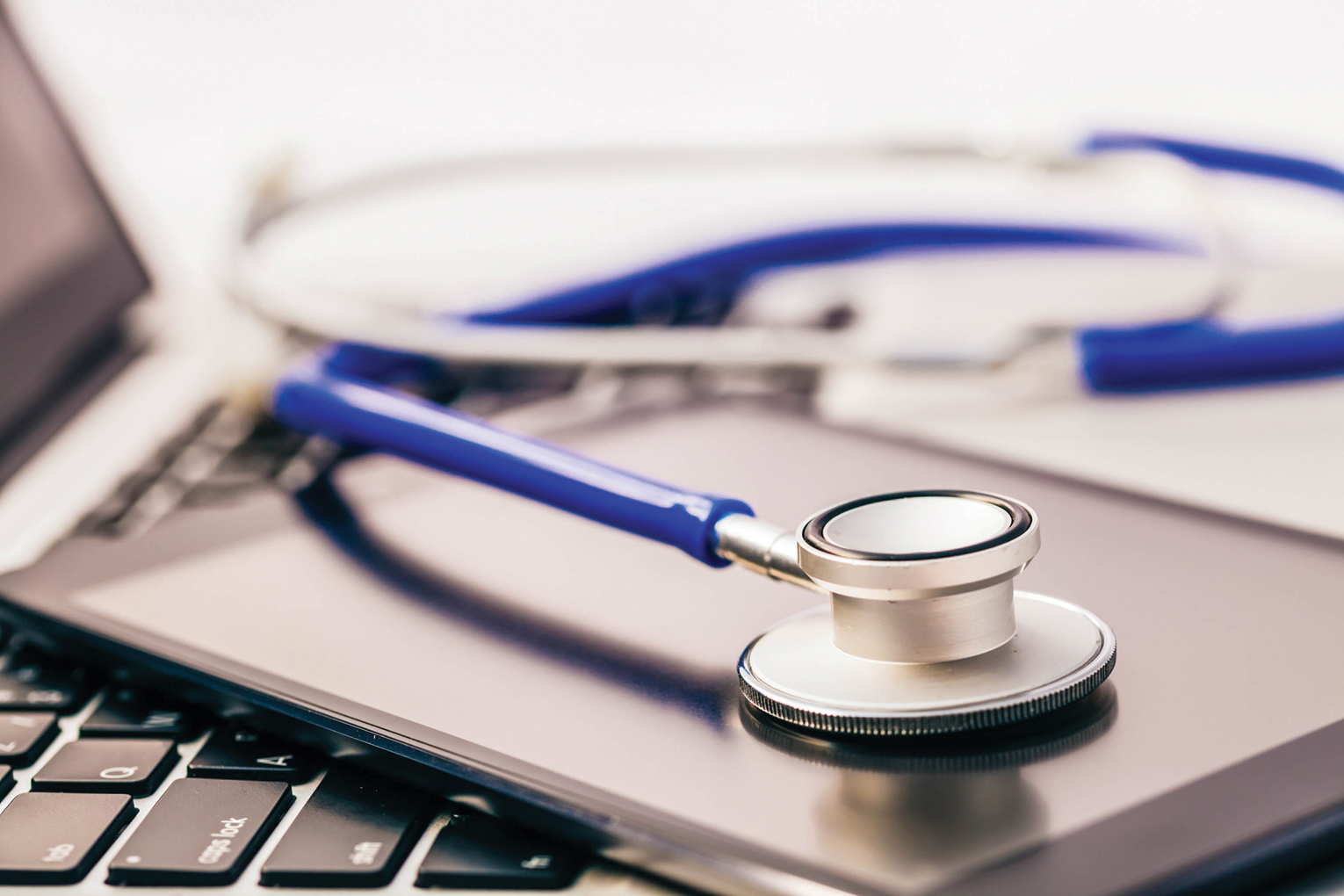 The Telly Awards honors excellence in video and television across all screens and it is judged by leaders from video platforms, television and streaming networks, agencies, and productions companies including Vice, Vimeo, Hearst Digital Media, and BuzzFeed.

“CRM Studios and Williams Creative Group are pushing the boundaries for video and television innovation and creativity at a time when the industry is rapidly changing,” said Sabrina Dridie, Managing Director of the Telly Awards. “This award is a tribute to the talent and vision of its creators.”

“It’s always an honor for us to partner with Williams Creative Group and CHRISTUS Health Shreveport-Bossier,” said Greg Lawrence, Director of Broadcast Production. “Their great concept and copywriting allowed us to add our creative and technical capabilities to produce an outstanding series of television and website spots.”

Williams Creative Group Senior Vice President Ron Viskozki added, “We’ve been working with both CHRISTUS Health Shreveport-Bossier and CRM Studios for many years, and it’s a winning partnership. We’re honored that our work has been recognized nationally.”

The winning campaign can be viewed here.

The full list of the 39th Annual Telly Awards winners can be found at www.tellyawards.com/winners​.